Moscow Oil Refinery is being upgraded with Russian equipment 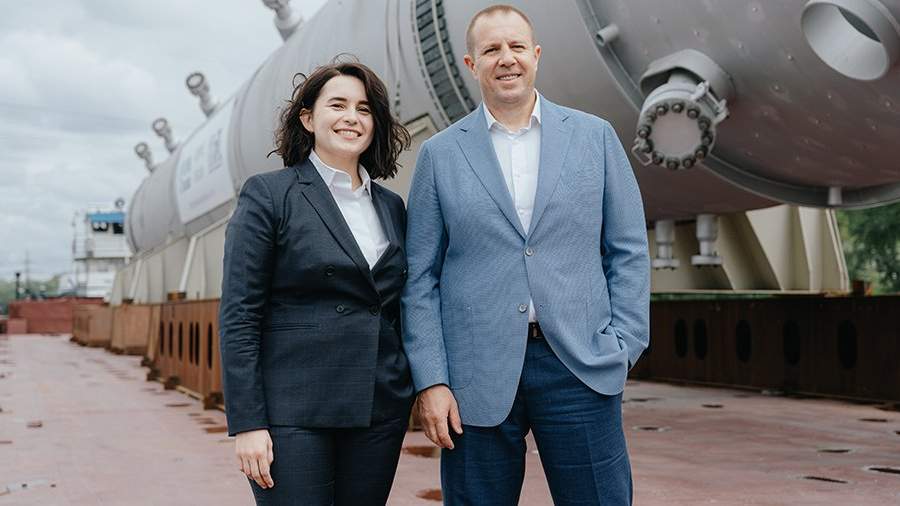 Russian equipment for the construction of a deep oil refining complex has arrived at the Moscow Oil Refinery, the press service of Gazprom Neft reported. The construction of this complex is the final project of the Moscow Refinery modernization program, which has been carried out by the company since 2011.

“The renovation and scaling up of the Moscow Oil Refinery contributes to the development of the entire country, promotes overall economic growth, builds up the industrial potential of the capital and, as a result, the well-being of its residents. The delivery of large-sized domestic equipment will bring the start of operation of the new complex for deep oil refining and the completion of the large-scale modernization program of the enterprise closer,” said Daria Stepanova, Deputy Head of the Moscow Department of Investment and Industrial Policy.

A large-sized column weighing 1200 tons, made of high-strength chromium-molybdenum-vanadium steel, was delivered by river transport from St. Petersburg. To receive new equipment, a pier and an access road with a platform for collecting self-propelled trailers were specially built in Kapotnya. In the future, the berth will be used for new deliveries of equipment for the modernization of the Moscow Oil Refinery, which will come from more than 15 Russian regions.

“Transportation of equipment for the Moscow Oil Refinery from St. Petersburg to the capital will go down in the history of cargo transportation in Russia. The delivery of the apparatus was a complex and thoughtful logistical operation, which allowed the column to be transported safely and on time. For movement, special multi-axle wheeled vehicles and a special composition of river transport were used. We planned the route taking into account the dimensions and weight of the equipment, weather factors and route features,” said Mikhail Reshetkov, General Director of the RTL logistics company.

The future complex for deep oil refining will allow the Moscow Oil Refinery to increase the efficiency of oil refining by almost 100%. The equipment that arrived from St. Petersburg will ensure the production of additional volumes of gasoline, diesel fuel, aviation kerosene.

“Russian equipment will form the basis of the deep oil refining complex at the Moscow Oil Refinery. The enterprise will be able to process the entire volume of oil without residue into products that are in demand on the market: gasoline, diesel fuel, aviation kerosene. Thus, the complex will increase production efficiency to the best world standards,” said Vitaly Zuber, General Director of the Moscow Refinery.