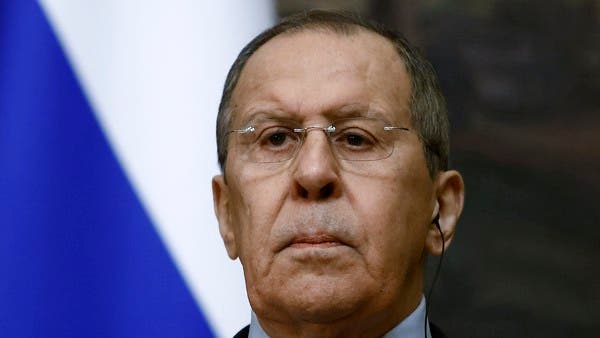 The Russian Foreign Minister, Sergey Lavrov, announced that the security guarantees initiative put forward by Moscow requires the withdrawal of foreign troops, weapons and military equipment from Bulgaria and Romania.

In response to a question about what it means for these two countries, Moscow’s request to NATO to return to the balance of power in Europe, which was in 1997, Lavrov indicated that “there is talk about one of the main elements of the Russian initiative, and therefore this idea was formulated with the utmost degree of Clarity to prevent any difference in its interpretation,” in statements published by the Russian Foreign Ministry on Friday.

He also added: “There is talk about the withdrawal of foreign forces, equipment and military and other steps aimed at returning to the situation that was in 1997 in the territories of countries that were not members of NATO at that time, including Bulgaria and Romania.”

Lavrov also stressed that the proposals put forward by Moscow represent a “realistic vision of how to ensure the long-term security of Europe and create conditions for peaceful coexistence between Russia and the West.”

And he added, “In the current circumstances, this is perhaps the only way to enhance public security on the continent without compromising the security of specific regional states.”

It hasn’t started yet

He also pointed out that the negotiating process between Moscow and the West on the Security Guarantees Initiative has almost not started yet.

He continued, “We hope that Western colleagues will fulfill the promises they made in Geneva and Brussels on January 10 and 12, and we expect the United States and NATO to respond in writing to the Russian initiative.”

Lavrov also considered that the West, not Russia, is the one who follows the strategy of dividing the world into “spheres of influence” and practices double standards in many issues, pointing out that “Russia, like the United States and other countries, has legitimate interests, especially in the field of security. A state that we cannot fail to respond to the emergence of military challenges and threats, especially those of a military and military-technical nature.

He also stressed that Russia is acting exclusively within the framework of international law, and there is no need to interpret its actions as an attempt to form its own “sphere of influence” in Europe.

These statements come before the US and Russian foreign ministers met Friday in Geneva for a few hours in a last attempt to defuse the Ukrainian crisis, while Washington suspects that Moscow intends to invade its neighbor despite threats of strict responses if that happens.

The meeting between Sergey Lavrov and Anthony Blinken is also taking place in a mansion overlooking Lake Leman, the latest step in an intense diplomatic process that began 11 days ago in Geneva between their aides.