Moscow rules out any concession during security talks with Washington 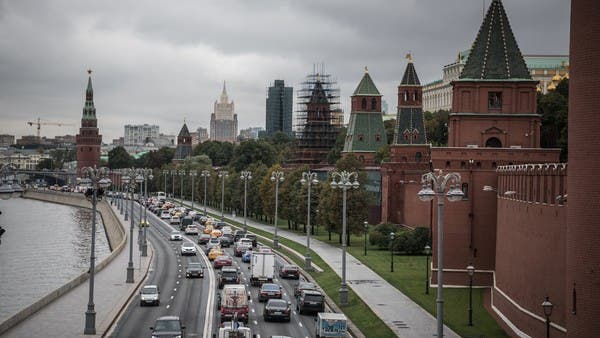 On Sunday, Russia ruled out “any concession” during critical talks with the United States in Geneva on Ukraine and security in Europe, expressing “disappointment” with “indications” from Washington.

“We will not accept any concession. This is absolutely unlikely,” Russian Deputy Foreign Minister Sergei Ryabkov, who is participating in the negotiations, told Russian news agencies. “We were disappointed by the signals issued in recent days from Washington and Brussels as well.”

Talks between US and Russian diplomats begin in Geneva on Monday after a weeks-long standoff over Russia’s deployment of troops near its border with Ukraine, and envoys from each side will try to avoid a crisis.

A senior US administration official said Saturday that the United States and its allies are ready to discuss with Russia in the Geneva talks the possibility of the two sides placing restrictions on military exercises and the deployment of missiles in the region.

The administration of US President Joe Biden and its allies are preparing a set of financial, technological and military sanctions against Russia, which they say will take effect within hours after the invasion of Ukraine, a move intended to illustrate the high cost of Russian President Vladimir Putin if he sends his forces across the border.

The officials described to the American newspaper “The New York Times” details of those plans for the first time, ahead of a series of diplomatic negotiations to defuse the crisis with Moscow, one of the most dangerous moments in Europe since the end of the Cold War.

Plans the United States has discussed with allies in recent days include isolating Russia’s largest financial institutions from global transactions, imposing an embargo on American technology needed for the defense industries, arming rebels in Ukraine, and managing what amounts to a guerrilla war against a potential Russian military occupation.