Moscow: Ukraine obstructs the evacuation of civilians from Severodonetsk 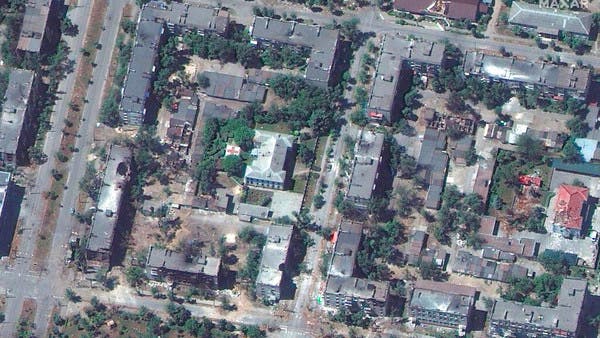 Russia on Wednesday accused Ukrainian soldiers of obstructing the evacuation of civilians through a “humanitarian corridor” from a factory in the eastern city of Severodonetsk.

“The Russian side provided a humanitarian corridor in order to allow the evacuation of civilians from the Azot chemical plant in Severodonetsk. Despite all measures, the Kyiv authorities thwarted the humanitarian operation,” the Russian Defense Ministry said in a statement.

This comes after Russia confirmed Tuesday that it will establish a “humanitarian corridor” on Wednesday from 05.00 GMT until 1700 GMT in order to allow civilians who have taken refuge in the Azot plant to leave Severodonetsk towards the territories controlled by Russian forces in the north.

But the Russian Defense Ministry accused the Ukrainian forces of “violating the ceasefire several times” and “using the ceasefire period to redeploy to more advantageous (combat) positions.”

Ukrainian defenders are holed up in the face of Russian forces during a battle that has shifted field several times over the past few weeks in the Severodonetsk region in eastern Ukraine.