Moscow: We will strike Kyiv airport and government headquarters in response to the flow of weapons 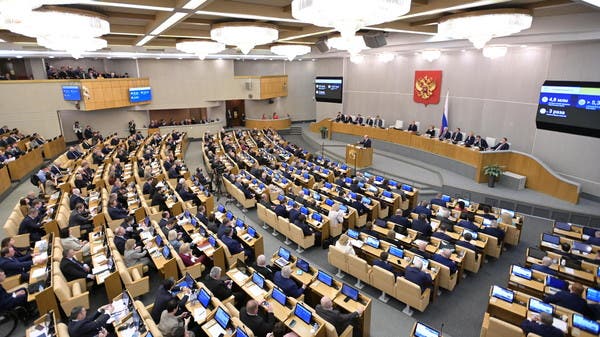 In new Russian responses to the issue of the flow of Western weapons, especially advanced American missiles, to Ukraine, Moscow confirmed today, Monday, that its reaction may go too far.

The head of the Duma Defense Committee, Vladimir Shamanov, announced that the seat of government in Kyiv would be a possible target.

He also added that striking the Kyiv airport and transportation in the capital will also be one of the possible targets for his country, in the coming days, according to what was reported by local media.

We will expel the Ukrainian forces

Simultaneously, Russian Foreign Minister Sergey Lavrov stressed in a press conference today from Moscow that his country will respond to Kyiv’s acquisition of long-range weapons from the West by pushing Ukrainian forces away from the Russian borders.

He also recalled what Russian President Vladimir Putin said that the war area might expand to match the size of the weapons sent.

And this issue of armament surfaced strongly after US President Joe Biden announced his approval to provide Ukrainian forces with advanced and accurate missile systems that can accurately hit distant Russian targets as part of a $700 million arms package.

However, for days, several officials have repeatedly emphasized and clarified that these HIMARS missile systems are not intended to carry out strikes inside Russia, but rather to protect Ukrainian forces internally.

Kyiv has long been asking allies for long-range systems, as well as a Multiple Launch Rocket System (MLRS) that can launch a barrage of missiles hundreds of miles away, in the hope of changing the course of the fighting that has been going on with the Russians since February 24.