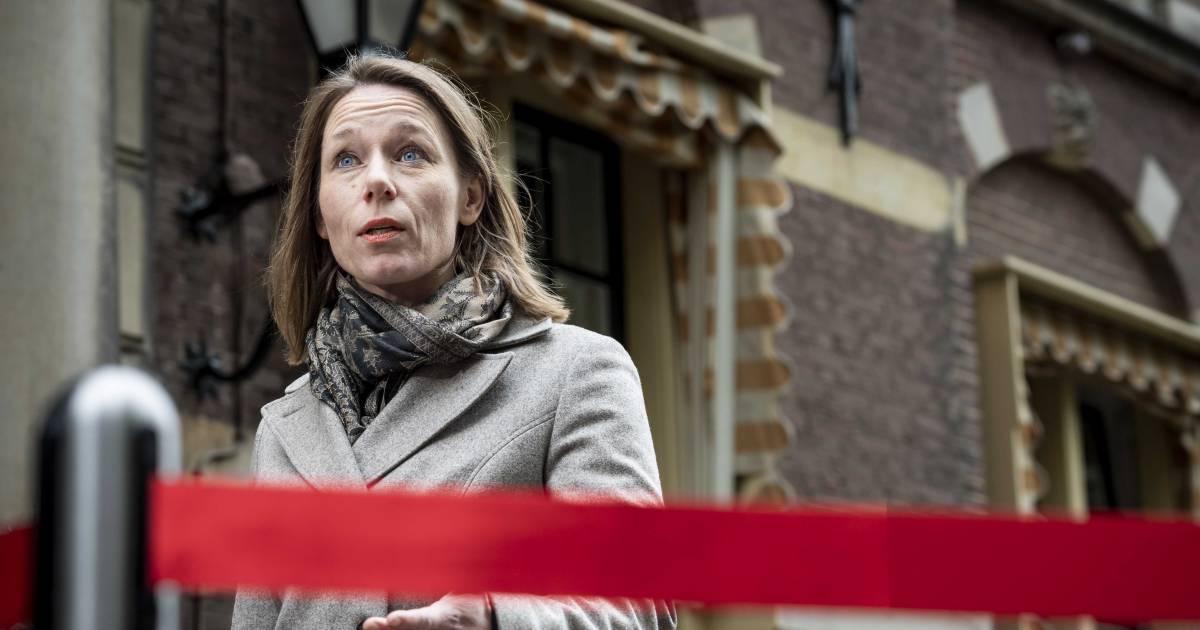 The minister writes that most did it ‘occasionally’, for example to edit or print documents, or to forward a message to business accounts. Also, non-working business devices were sometimes the reason for forwarding meeting links or documents to a private address.

According to Bruins Slot, there are no known security incidents. There is also no reason to think that documents have not been archived, she writes.

The minister made inquiries with the ministries after Minister Hugo de Jonge (Public Housing) acknowledged that he used his private e-mail for work matters. Ministers and Secretaries of State are strongly discouraged from using their own email for work.

However, Bruins Slot writes: “In practice, situations may arise where the prescribed working method is deviated from.” According to her, it is the responsibility of the ministers to weigh the interests.