Mother dead baby Sem free, but suspicious: “She has no memory of pregnancy” 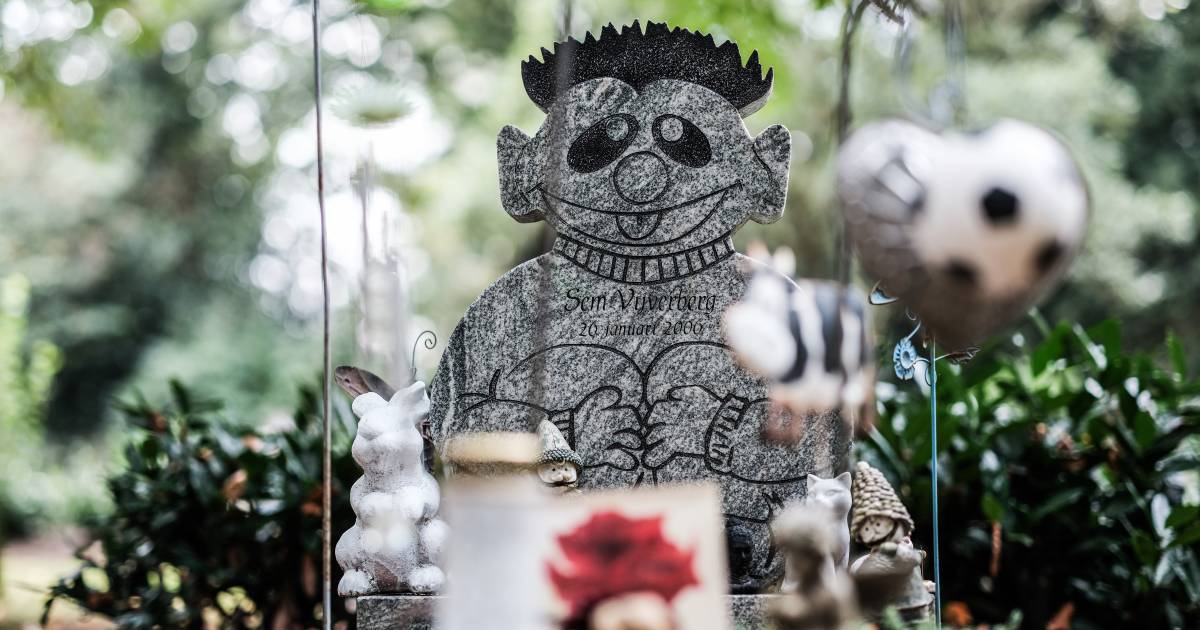 The Doetinchem woman (39), who is the mother of the killed baby Sem Vijverberg, is at large. She is still suspicious. DNA testing revealed that she is the boy’s mother. The Public Prosecution Service has announced this.

The Public Prosecution Service believes that there is no flight risk or risk of repetition. And it is no longer necessary for the ongoing investigation to keep her in pre-trial detention, says the judiciary.

The woman was arrested by police on Sept. She is suspected of having killed the newborn baby in 2006 and left it in the water of the Kapperskolk in the De Hoop district in Doetinchem. The woman was probably 23 years old at the time.

For sixteen years it was unclear what had happened to the baby, until a breakthrough in the cold case case led to the arrest of the Doetinchemse, who is a teacher at a primary school in her hometown. After a major media campaign last year, the police received about eighty tips, which put her in the picture.

The Netherlands Forensic Institute investigated the relationship between the woman and the baby’s corpse. The woman has been questioned several times about the circumstances surrounding the baby’s death. She has stated that she has no memory of the pregnancy and/or the delivery. The Public Prosecution Service is investigating whether and how this is possible.” The investigation will also focus on tracing the baby’s father, as this may “give more insight.”

The boy’s body was discovered on January 29, 2006 by children playing in a reed collar of the Kapperskolk. He was killed by heavy violence and left behind. The boy was named Sem Vijverberg.