“Motura” accepts the resignation of two members of the board of directors, and has reservations about the reasons 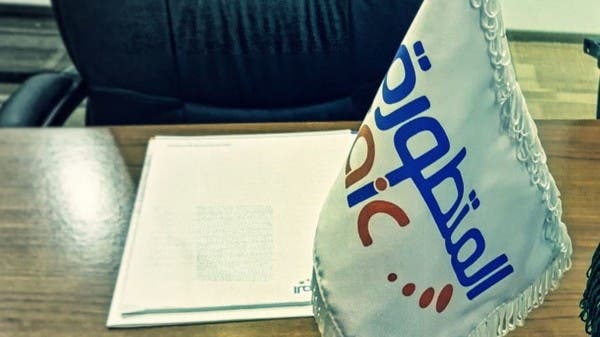 And “developed” said in a statement on “Saudi Tadawul” today, Thursday, that it had previously received letters of resignation from Yazid bin Khalid Al-Shathri and Badr bin Khalid Al-Shathri from the membership of the Board of Directors, and the resignation of the two members came before the first meeting of the new Board of Directors, and both resigned members said About the reason for their resignation, stating that “because there are those who are trying to infiltrate the company by forming irregular blocs to enter the board of directors and that they cannot be part of any irregular tampering that does not serve the company.”

“Developed” confirmed that the dismissal of the previous board of directors and the appointment of the current board took place in a regular manner in accordance with Article 68 of the Companies Law issued by Royal Decree No. M/3 dated 11/28/1437 AH and Articles 18 and 19 of the company’s articles of association.