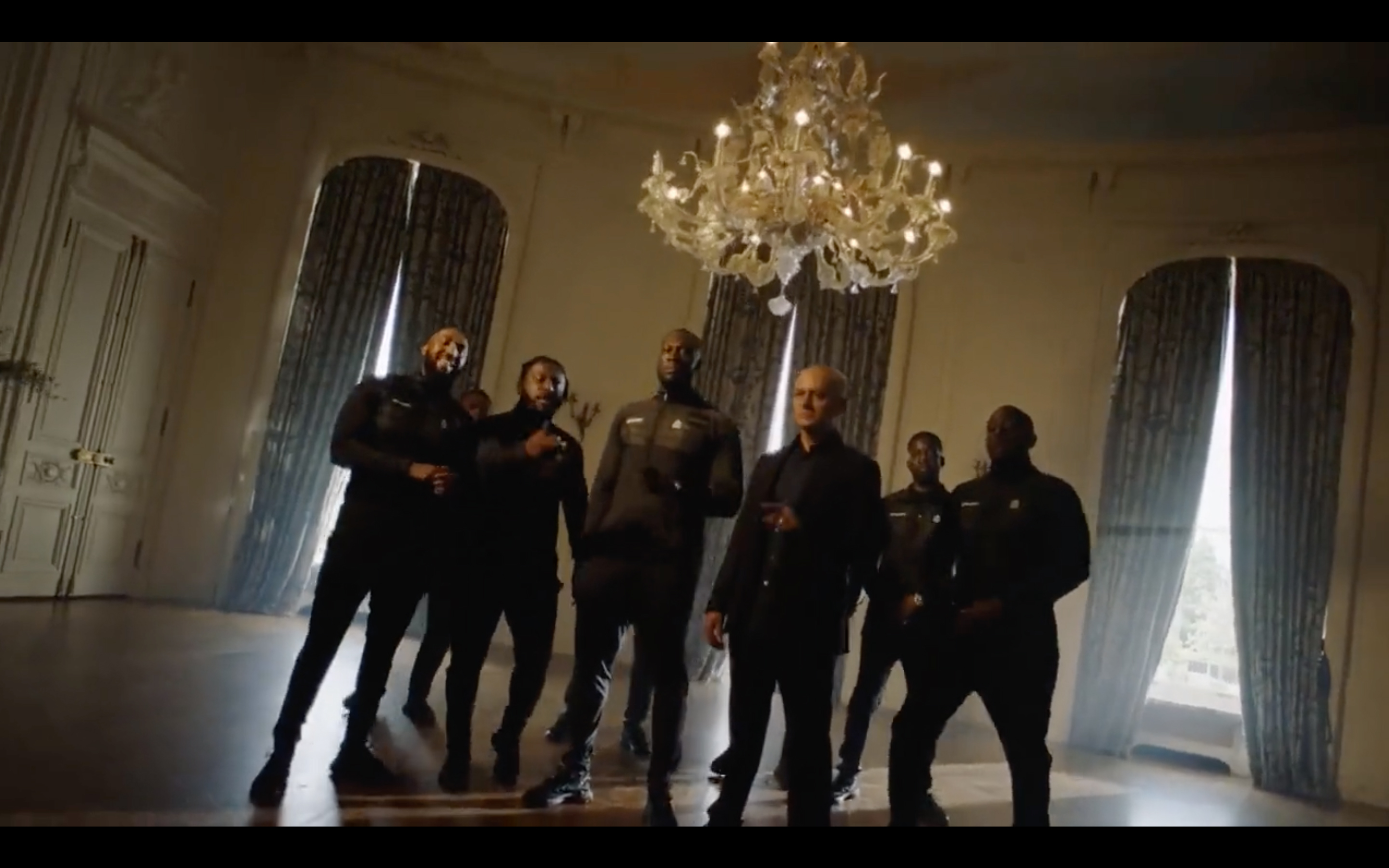 Once again, the coach of the Italian team, Jose Mourinho, became the talk of the international sports community by participating in the latest music video for rapper “Stormzy”, which raised eyebrows among his followers after his sudden appearance, and the coach participated in the 10-minute video on YouTube. , which was published Thursday evening with the title “Mel Made Me Do It.”

The famous Portuguese coach known as the heart of “Special One” had previously coached Chelsea, Manchester United, Tottenham and Real Madrid, and the Portuguese coach posted a picture of him on his account on the “Instagram” site with the famous singer and said: “It was very interesting to do this musical work with Stormzy, I had a great time.” The video views on YouTube crossed the half-million mark in several hours.