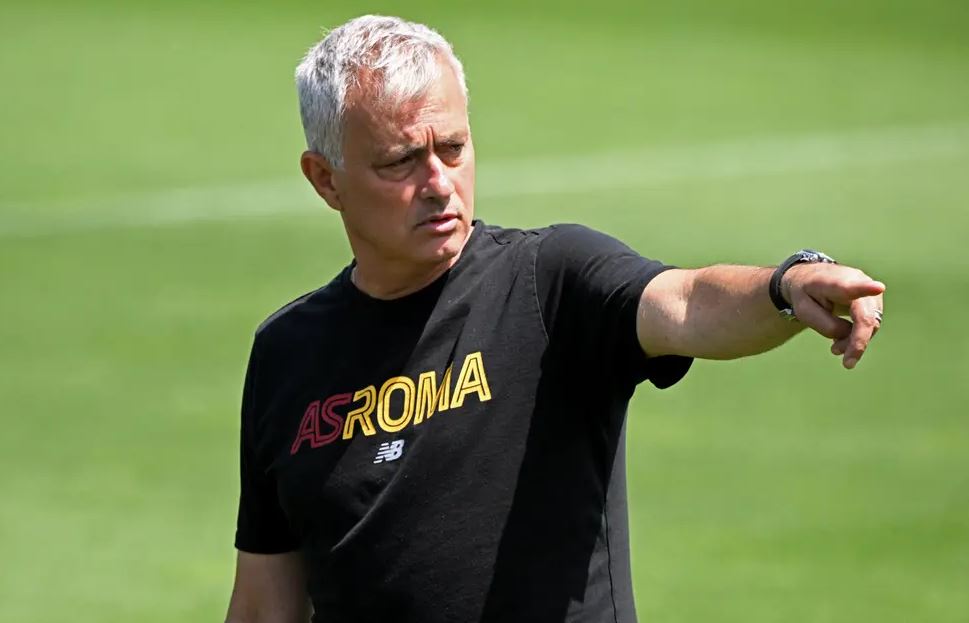 Portuguese coach Jose Mourinho will return to the Camp Nou stadium in August, when he leads Roma to face its Spanish host Barcelona for the Joan Gamper Cup friendly title, the Catalan club announced today. Mourinho was present for the last time at the Camp Nou in a competitive match in 2013, before the end of his career with rivals Real Madrid, which witnessed a strong duel with former Barcelona coach Josep Guardiola. The match will be held on August 6 in the Joan Gamper Cup, which also witnesses a confrontation between the women’s teams of Roma and Barcelona.

Mourinho achieved impressive results at the beginning of his coaching career with Porto, then Chelsea and Inter, before gradually regressing with Real Madrid, then Manchester United, Tottenham and Rome. And it will be the last preparatory match for Barcelona, ​​whose coach Xavi seeks to restore his glory, before the start of the local league on August 12.

Barcelona will play other friendly matches against Fifth Division Olot, Inter Miami, Real Madrid, Italian Juventus and New York Red Bulls in July. Barcelona failed last season in the tournaments in which it participated, which prompted the club’s management to dismiss Dutch coach Ronald Koeman and summon his former midfielder Xavi, who was a coach for the Qatari Al Sadd.