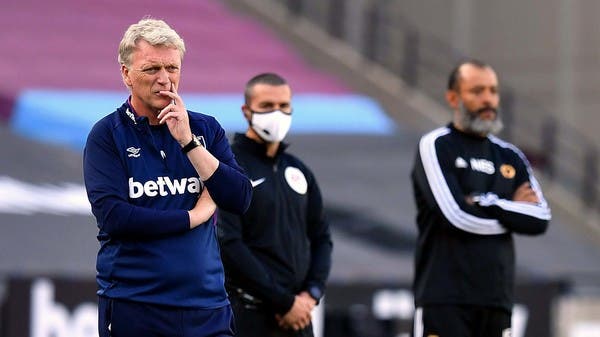 West Ham United manager David Moyes believes his team is not yet at the level to play at the highest level in every game.

At home, West Ham won 3-2 against Liverpool before the last international break, but he was unable to provide the same performance against Wolverhampton when he played his first match without defender Angelo Ogbonna, who will be absent until the end of the season due to a knee ligament injury.

Commenting on that, Moyes said: We did not play as well as we did before .. because we have not yet reached the level that qualifies us to play at the highest level in every game this season.

The Scottish coach added: I think the reason for that is due to the absence of some elements. There were two sub-standard players, two players coming back from illness, and this is the first time we’ve played without Angelo, there were some things but it’s not an excuse.

London’s West Ham occupies fourth place among the Premier League teams with 23 points from 12 matches, and will meet away to defending champion Manchester City at the Etihad Stadium next Sunday.