MP Cancel the funds and build a new parliament; This is unnecessary: ​​Supriya Sule’s accusation against the Central Government 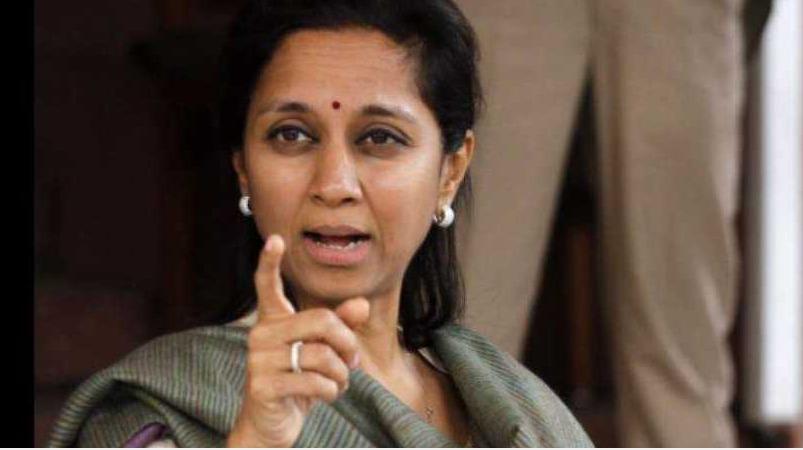 
Building a new parliament is unnecessary in the current context. MP That the federal government is building parliament by canceling the block development fund Nationalist Congress MP Supriya Sule Accused.

The federal government has developed the Central Vista program for this. Under this project, a new Parliament building and a Central Secretariat are to be constructed.

The Lok Sabha and the state legislatures are to be formed in the new parliament. It will have 888 members in the Lok Sabha and 384 in the state assembly. In addition, the joint session is set to be large enough to seat 1,272 people.

Various modern technological facilities including chairs, MPs bio-metric attendance record, face recognition, sophisticated microphones are to be made in this new parliament as required for the smart display.

The value of the new parliament building project is Rs 971 crore. The building is scheduled to be completed in 21 months, by August 2022, the 75th Independence Day. The ground floor and 3 floors will be built in the new building which will be 42 meters high in a triangular shape.

In this situation, the MP of the Nationalist Congress Party for the local election campaign in Ambernath, Thane district, Maharashtra. Supriya Sule went today. He told reporters at the time, “The federal government is going to spend between Rs 800 crore and Rs 1,000 crore on the central Vista project.

If we are going to build the hospital for the benefit of the people with our funds, I would be happy to cancel it for 5 years. “

Hemangi Kavi: Trolling the actress for not wearing it inside .. Anupama given by Zabardast counter!

Ana Bárbara assures that she has already made her will

Are Central Forces being sent only to West Bengal? - Election Commission Description