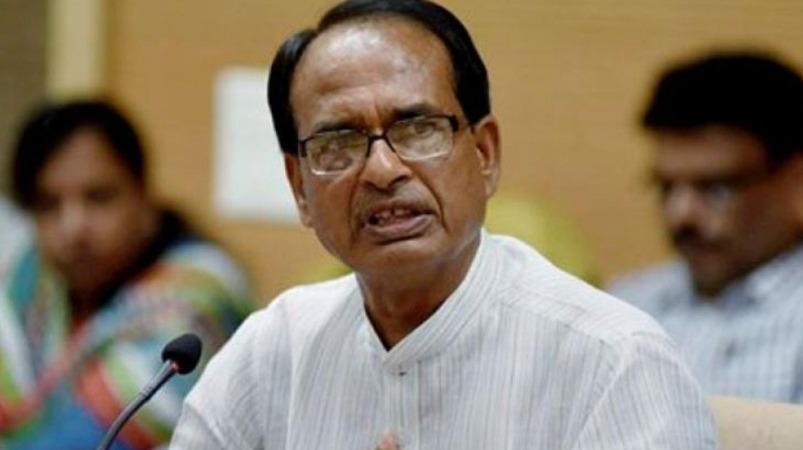 Indore: The Madhya Pradesh government is stuck in a debt of Rs 2.56 lakh crore. People have a debt burden of Rs 34,000 on each head. In this context, the Rs 2,000 crore plan to erect a 108-foot-tall statue of Adi Shankara has drawn criticism.

The decision to erect a 108-foot-tall statue of Adi Sankaracharya in Omkareshwar, Khandwa district, has led to the launch of the Ekadam Yatra in 2017 to collect metals from the people. Chief Minister of the State in this regard Shivraj Singh Chauhan, Acharya Sankara held consultations with the executives of the Sanskrit Ekta Nias Foundation last week. Important Sadhus, monks and Swami Avedassanand Giri G Maharaj were present at the meeting.

Chief in this meeting Shivraj Singh He said, “A Rs 2,000 crore statue of Sankaracharya will be erected at Omkareshwar in Madhya Pradesh. This world is a family, that is the philosophy of this statue. The Government will implement this project after obtaining advice and feedback from the trustees and members of the Trust. ”

But Kamal Nath, a senior leader of the opposition Congress party, said, “When there is no budget allocation, the project can only be discussed. After allocating money in the budget, we can consult properly, ”he said.