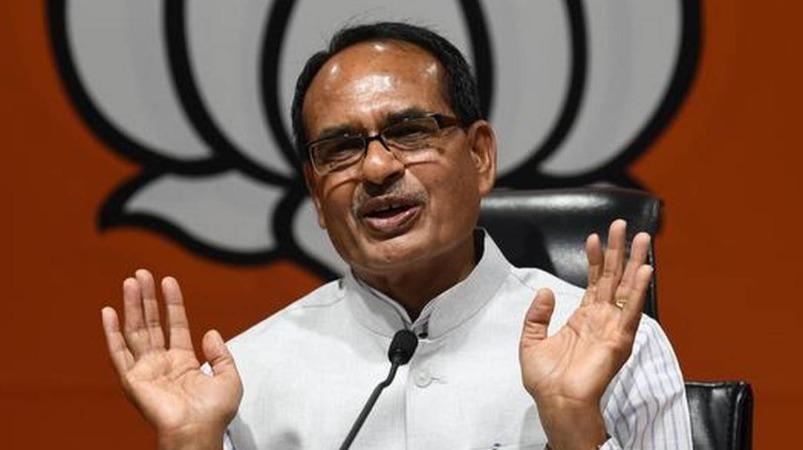 The Madhya Pradesh government has announced that Rs 1 crore will be given to the family of a soldier killed in a terrorist attack.

On the 4th, DRG soldiers were on patrol in the Tandevada area of ​​Chhattisgarh. Then the bomb hidden by the Naxal extremists exploded and scattered. Lakshmikanth was killed in the incident. He hails from Rewa district of Madhya Pradesh.

“The family of Lakshmikanth, who was martyred in a terrorist attack, will be given Rs 1 crore. One of his family members will be given a government job. His family will be given a house,” Madhya Pradesh Chief Minister Shivraj Singh Chauhan announced.

Previous articleSeparate Board of Education for Delhi Schools: Announcement by Delhi Chief Minister Arvind Kejriwal
Next articleIf you are not alone, that feeling is different .. beyond expectation! Allu Arjun- Sneha Reddy drowning in kisses