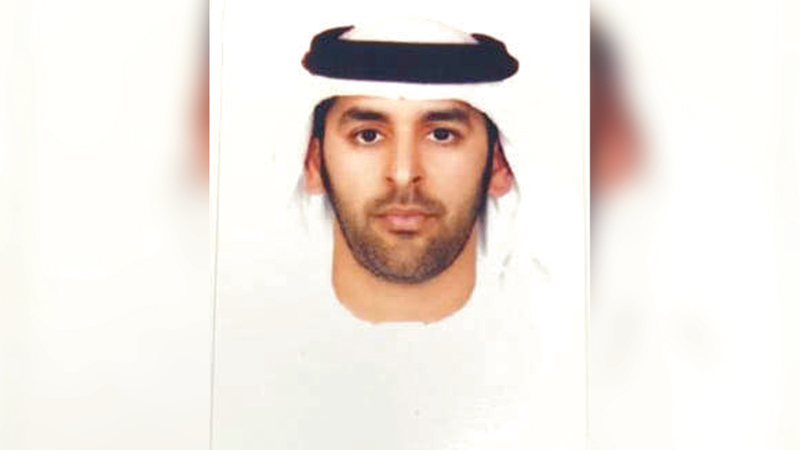 Muhammad Omair Al-Mansoori told «Emirates Today», that he worked in the club for 10 years, and that it was time to step down in order to give others the opportunity to work, and added: “The decision came with complete conviction, so I preferred to apologize for not continuing to work. It was a good 10 years, in which we reached the final of the President’s Cup in two seasons, and the team also achieved advanced positions in the standings.”

For his part, Khamis Al-Mansoori confirmed to “Emirates Today” that the decision to resign came with complete conviction from him, for personal reasons, and said: “I decided to be satisfied with working in the club. I have been here for 15 years. This entity, change is the year of life, and it is time to make room for another generation of the people of the region to take over the task.”

On the most beautiful memories during his career with the team over more than a decade, Al-Mansoori said: “Certainly, the final match was in the President’s Cup, and I also do not forget the championships that the team achieved in futsal football, during my work in the Collective Titles Company.”

It is noteworthy that the Chairman of the Board of Directors of Al Dhafra Sports and Cultural Club, Abdullah Butti Al Qubaisi, had issued a decision two weeks ago to restructure the Board of Directors of the Al Dhafra Football Club Company, headed by Murshid Khalfan Al Marar, following the resignation of former president Ahmed Omran Al Qubaisi, from his position for special reasons.