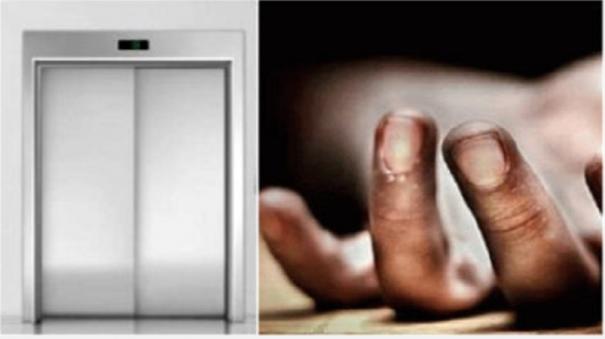 Mumbai: A teacher has tragically died after getting trapped in the door of a school in Maharashtra’s Mumbai while trying to use it. The police have registered a case and are investigating. This incident has caused shock there.

The incident took place in Maladu area of ​​North Mumbai. The 26-year-old teacher, Genel Fernandez, was working at St. Mary’s English High School in Chincholi Bunder in that area. He was trapped in the elevator door and died.

At 1 pm on Friday, he tried to take the lift from the sixth floor to the teachers’ room on the second floor. When he tried to enter the elevator, the doors closed automatically. And the lift has moved upwards. It seems that the staff of the school struggled to get him stuck between the doors of the elevator and pulled him out. However, he was seriously injured.

He was then taken to the hospital. The doctors who examined him there declared him already dead. The police have registered the case as an accident. And they are continuing to investigate this. The police said that if anything is hidden in this case, we will identify it and take appropriate action.