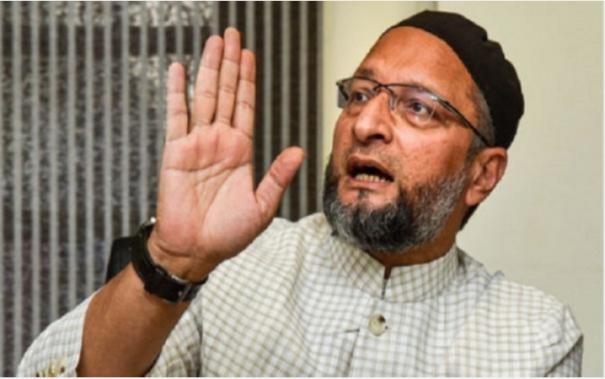 Hyderabad: Naga Raju from Mar Palli village in Rangareddy district near Hyderabad fell in love with Syed Ashrin Sultana from neighboring Kanpur village. There was strong opposition to this at the Sultana’s house. Despite fierce opposition last Jan. At 31 the two were married.

Last Wednesday night, Nagaraju and Ashrin Sultana rode a motorcycle in the Sururnagar area. Then the Sultana’s brother Syed Mobin Ahmed and his friend Masood Ahmed followed them, overthrew the Sultana and beat Nagaraju to death with an iron bar. Police have arrested both the killers.