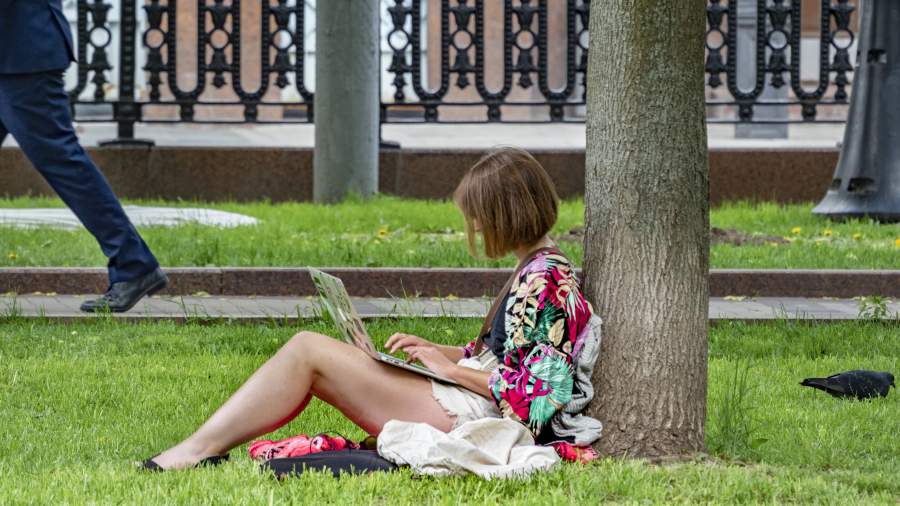 Moscow will conduct trial testing of the system of remote electronic voting (DEG) in preparation for the elections of municipal deputies scheduled for September 9-11. Thus, on August 26, residents of the capital will be able to participate in a survey on the topic “What improvements will help make your area more comfortable?”, TASS writes.

Voting, which includes the ability to cast your vote by paper ballot, will take place on Friday from 08:00 to 17:00. Only adult citizens who are registered in the districts where elections will be held in September can participate in testing – these are residents of Moscow, except for Shchukin and most of the TiNAO. In New Moscow, testing of the system and the elections themselves will be held only in Troitsk.

Participants in the survey will be offered 15 answers. The results will be handed over to the Moscow government for implementation. Users wishing to take part in testing online need a full mos.ru account.

Elections of municipal deputies in Moscow will be held from 9 to 11 September in 125 municipalities of the capital. According to analysts, residents of the capital show a keen interest in the political life of the city. There is reason to believe that this year’s municipal election turnout will be higher than five years ago.