Muscovites warned about cloudy weather and night frosts over the weekend 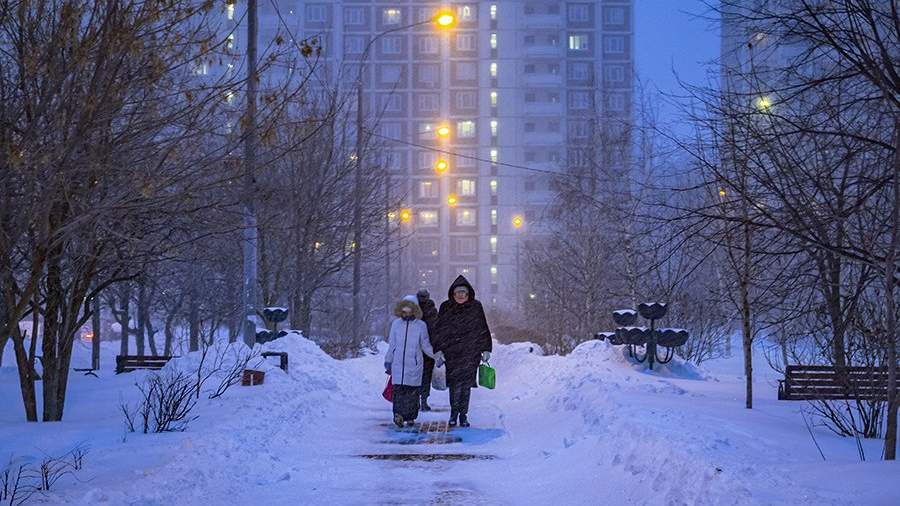 Cloudy weather and light frosts at night are expected in Moscow this coming weekend. This was reported to Izvestia by Yandex Pogoda specialists on Thursday, January 19.

“According to the forecast, which we made using our own Meteum technology, on the morning of January 21, cloudy weather awaits residents of the capital. The air temperature will be -2 during the day and -5 at night. The wind speed will be 2.5 meters per second. On Sunday, January 22, it will get colder in Moscow, the average daily temperature will be -5, ”said Alexander Ganshin, head of Yandex Weather.

On Sunday, January 22, cloudy weather is also expected. In the morning it will be up to -6 in the city, in the afternoon – up to -4. By night, the air temperature in Moscow will drop to -9 degrees.

Among Russian million-plus cities, residents of Rostov-on-Don, Voronezh, Moscow, St. Petersburg and Chelyabinsk will find the warmest weather this weekend. At the same time, only in Rostov-on-Don on Saturday there will be a positive temperature – an average of +5 degrees.

The day before, the scientific director of the Hydrometeorological Center of Russia, Roman Vilfand, spoke about the weather in Moscow on Epiphany, January 19. So, plus temperature is predicted to be up to 5 degrees, while due to high humidity and strong wind it will be felt colder.

In addition, according to the forecaster, this heat “does not cause a response in the soul,” because the air will be saturated with moisture, and wind gusts will reach 15 m / s.