Museum of the nuclear weapons complex opened in Moscow 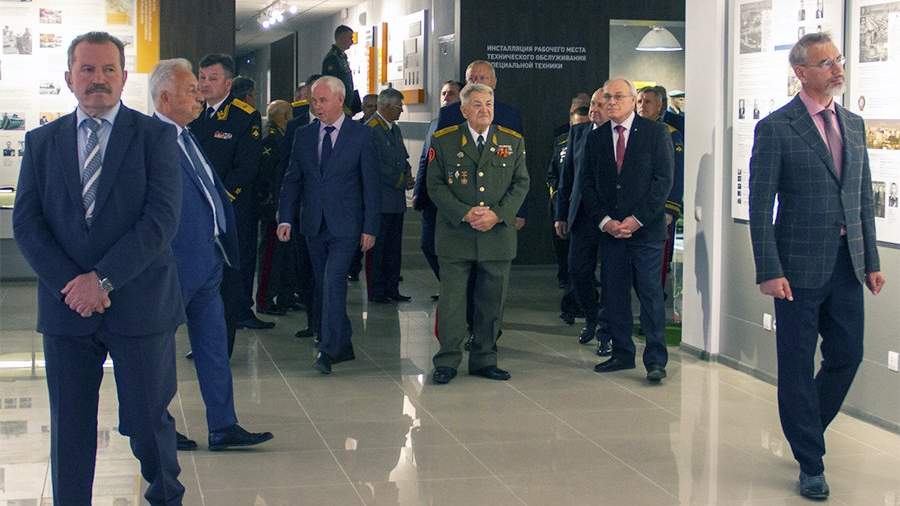 The grand opening of the unique museum exposition of the domestic nuclear weapons complex “Guarantors of the Nuclear Shield of Russia” was held in Moscow, this was reported on September 10 in the Department of Information and Mass Communications of the Ministry of Defense of the Russian Federation.

“The path traversed by the main department is marked by events and achievements of great national significance. Undoubtedly, understanding the experience and lessons of this path will serve as a powerful stimulus for new achievements, new glorious deeds, which will be greatly facilitated by the museum exposition “Guarantors of the Russian Nuclear Shield,” said Lieutenant General Igor Kolesnikov, head of the 12th Main Directorate.

The museum exposition is located on Rubtsovsko-Dvortsovaya street, house 2, next to the Sokolniki metro station. It presents authentic samples of legendary products, archival documents previously inaccessible to the public, its main content is devoted to historical figures and ordinary participants in the domestic military nuclear program.

The 12th Main Directorate of the RF Ministry of Defense deals with the storage, operation and maintenance of nuclear weapons.

In June, the head of the project office for the creation of the Museum and Historical Park “Island of Forts” in Kronstadt, Ksenia Shoigu, spoke in an interview with Izvestia about the progress of the project.

According to her, this year the congress and exhibition complex will be completed, after which it will be possible to observe “dramatic changes” in the appearance of the forts, as well as a nuclear submarine at its permanent base inside the museum.