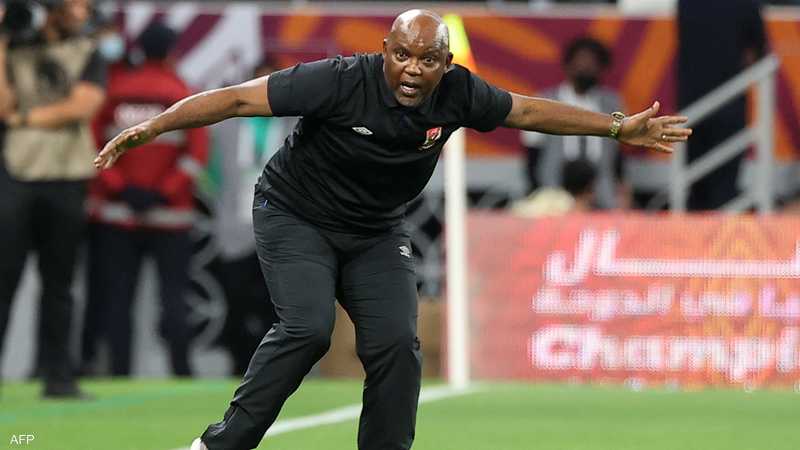 Al-Ahly of Saudi Arabia, who was relegated to the Football League Second Division, surprisingly announced on Twitter the appointment of Pitso Mosimane as the team’s new coach early on Sunday morning.

The South African coach left the leadership of Al-Ahly of Egypt last June, after a distinguished period that witnessed the winning of the African Champions League twice in a row.

Mosimane, who will take over from Uruguay’s Robert Siboldi, will have to quickly return Al-Ahly to the professional league. The club did not disclose any details of the contract term.