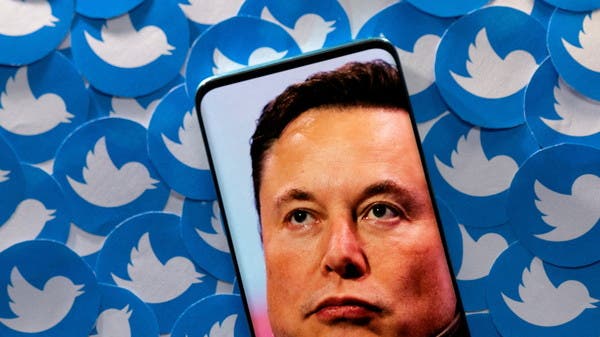 Twitter agreed a few days ago to provide more information to American billionaire Elon Musk, after a message from the latter’s lawyer, in which he said that the data shared on the platform was not enough.

In order not to miss the opportunity to acquire Twitter by Musk, the site decided to provide more information, which a Wall Street Journal report described as a fire hose, but analysts said that the next stage is the most difficult in terms of analyzing and benefiting from it.

Data analysts and social media specialists explained that the nature of the data, in terms of its size and limitations, makes it difficult for Musk or anyone to reach clear results in a short period of time that prove whether Twitter’s estimates of fake accounts and spam are accurate or not.

They said any estimates could be difficult to compare to those Twitter released publicly, because Twitter has a unique protocol for how to identify such accounts.

Analyzing it is impractical

In turn, a consultant to social media companies on issues of trust and security, Micah Schaefer, explained that what Twitter provided was a general flow of tweets containing so much limited data that it would not be practical to analyze them for spam.

He described making that data available to Musk as “a kind of silence and disengagement rather than a major concession.”

In parallel, people who have studied Twitter data said that getting it in time is a challenge due to the volume of incoming data and the amount of resources needed to analyze it—computational power, infrastructure, and expertise.

A person familiar with the matter explained that about a dozen companies have paid for access to that data over the years.

For his part, Tamer Hassan, CEO of Human Security Inc, which specializes in preventing bot attacks and online fraud, stated that with this data, Musk will be able to find some cases that may indicate fake accounts or spam, such as when an account posts more tweets than it can Published by a person in a short period of time.

He added that such findings could also include automated tweets that post useful or entertaining information, such as weather alerts or pictures of cute animals.

At the same time, the data does not contain certain information that can help confirm whether certain accounts are real and belong to individuals, such as IP addresses, phone numbers and other private data.

There is no universal definition of fake accounts

Nathan Mathias, an assistant professor of communication at Cornell University who researches social media and other technology platforms, said Twitter and Musk would also need to agree on what constitutes a fake account or spam.

He added that there was no universal definition of these terms, and companies usually did not share their definitions because this information could be used to circumvent safeguards.

He also said that “if Musk and his team decide that they want to find results that are different from Twitter, it will be easy for them to do so.” “But any of the others might oppose Musk’s definitions as well, because there is no standard,” he added.

Given the amount of data and the different ways it can be sliced, the difference in bot numbers between Musk and Twitter wouldn’t be unusual or surprising, data specialists said, but it might not be enough to alter the course or terms of a deal.

It is noteworthy that Twitter’s approval comes to relieve the founder of Tesla and SpaceX, who was worried and fearful about the number of bots on Twitter and believed that the numbers provided by the site regarding the number of users were not the real number.