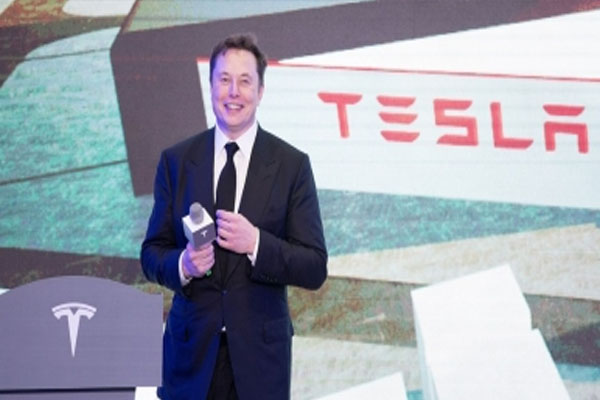 However, in Tesla’s fourth quarter, deliveries exceeded the 343,830 vehicles sold in the third quarter.

“We continued to move toward a more equal regional mix of vehicle manufacturing, which again led to a further increase in the number of cars in transit at the end of the quarter,” the company said in a statement late Monday.

Tesla CEO Musk has become the first person to lose $200 billion from his net worth.

His wealth further diminished after he bought Twitter for $44 billion.

Meanwhile, Tesla announced price cuts across several of its models to sell more vehicles, offering discounts of up to $7,500 for its Model 3 and Model Y vehicles.(IANS)