Mutual accusations between Washington and Moscow about “intimidation” of media professionals 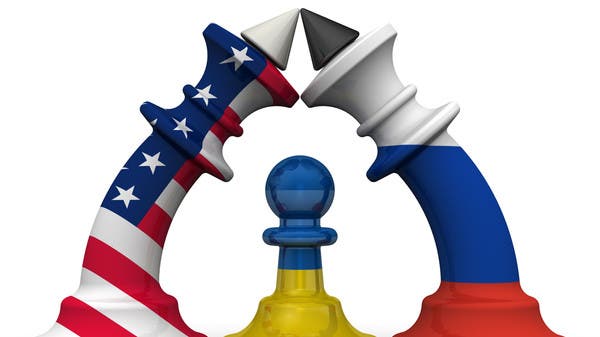 The war in Ukraine has spread to the media field, amid an exchange of accusations between Washington and Moscow.

On Monday, the United States accused Russia of trying to “intimidate” American reporters working in Moscow after they were summoned by the Russian Foreign Ministry and threatened with reprisals because of the sanctions imposed by Washington.

Speaking to reporters in Washington, State Department spokesman Ned Price said, “The Russian Ministry of Foreign Affairs summoned your colleagues, and here I quote: to explain the consequences of their government’s aggressive line in the media sphere to them.”

“Let’s be clear, the Kremlin is engaged in a complete attack on media freedom and access to information and the truth,” he added, criticizing what he described as “a clear and apparent effort to intimidate independent journalists,” according to Agence France-Presse.

On the other hand, the Russian ambassador to the United States, Anatoly Antonov, said that Russian journalists in the United States are subjected to harassment, an explicit ban on broadcasting and other restrictions.

Antonov pointed out that the US intelligence services are trying to persuade workers in the Russian media to cooperate, adding that the process of obtaining work visas is very complicated, and their bank accounts are also banned.

On Friday, Zakharova again accused Washington of deliberately “repressing the Russian media” inside the United States. “They are doing everything they can to make the work of the Russian media impossible,” she said, adding, “If they do not allow the Russian media to operate normally on American soil, there will be strong measures as a result.”

She stated that representatives of the American media were invited to the Russian Foreign Ministry, on Monday.

Price said that Moscow’s invitation was in response to the blacklisting of three Russian channels, Privi-Canal, Rossiya-1 and NTV a month ago, as part of international sanctions imposed on Russia for its invasion of Ukraine.

Price accused Moscow of a “false parallel” in comparing independent American journalists with Russian media, which he described as “propaganda arms of the government.”