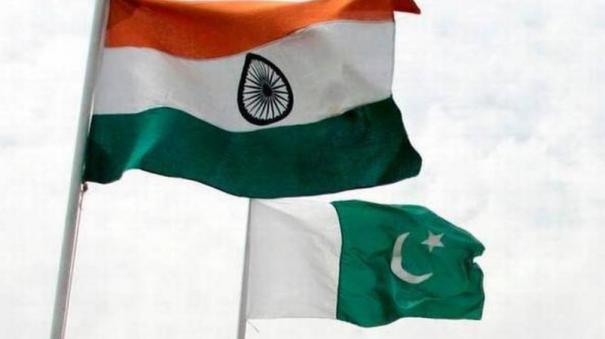 In this regard, the statement issued by the Ministry of External Affairs said:

This is stated in the report.

Despite strained relations between the two countries over the Kashmir issue and cross-border terrorism, the list continues to be exchanged.