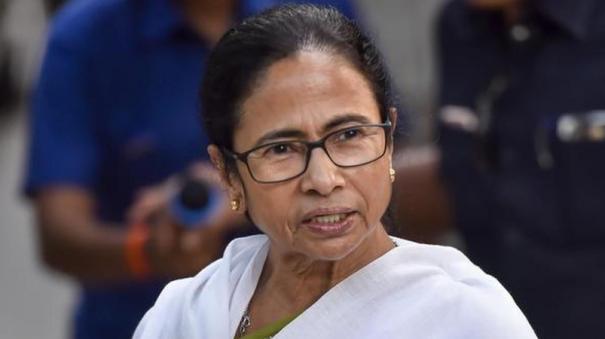 Kolkata: West Bengal Chief Minister Mamata Banerjee has said that my last struggle will be to oust the BJP from the central government in 2024.

Participating in a rally, Mamata said, “The BJP must be defeated in the 2024 parliamentary elections. My last struggle is to oust the saffron party from power at the centre. I promise to oust the BJP from power. We must defeat the BJP anyway. Our first struggle is to save West Bengal. If they try to intimidate us, we will retaliate.” .

Everyone has to taste failure. Although Indira Gandhi was a strong political leader, she faced defeat. Former Prime Minister Rajiv Gandhi, who won more than 400 seats in 1984, lost the 1989 elections. BJP has about 300 MPs. But, Bihar is no more for them. More states will follow Bihar’s path. Before the elections, there will be no leaders in the BJP,” he said.