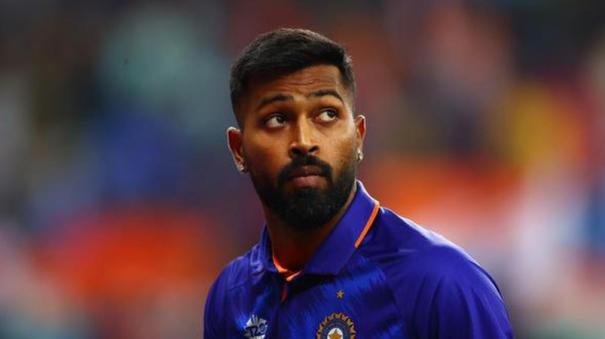 Mumbai: Hardik Pandya, captain of the Indian team for the Sri Lanka T20 series, has said that his New Year’s resolution is to win the World Cup. The Indian cricket team is going to play a T20 series against Sri Lanka tomorrow.

“Last year we wanted to win the T20 World Cup. But, it didn’t work out. I have not achieved anything much in my cricket career. There is much to achieve. So my New Year’s resolution is to win the World Cup.

I think there can be no better resolution than this. Our intention is to win the World Cup. We will make efforts to do so. We will show full commitment on the field,” Pandya said in a press conference.

The Indian cricket team plays against Sri Lanka and New Zealand in T20 and ODI series. It then plays Test and ODI series against Australia in February and March. The 50-over World Cup series will be held in India in October and November.