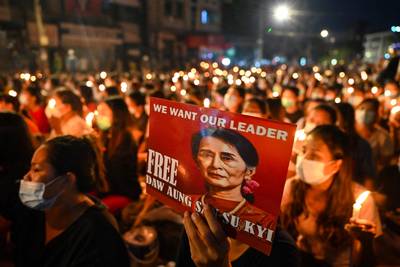 The Myanmar junta is releasing more than 7,000 prisoners today to celebrate the 75th Independence Day. According to the state broadcaster MRTV, people who were detained for murder, rape, possession of weapons, drugs and corruption will be released. Authorities do not say whether the pardon also extends to political prisoners detained during the bloody protests of the last two years.