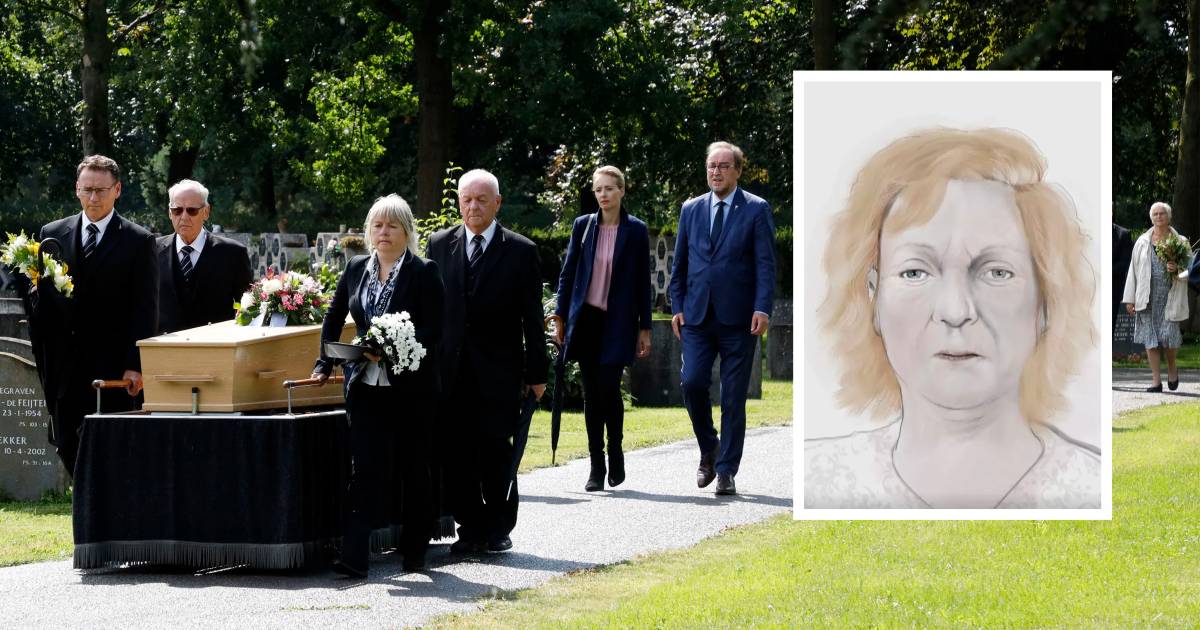 The mystery surrounding the unknown, shot woman who was found in Westdorpe in 2019 has been solved thanks to a DNA match. The victim comes from the area of ​​Dunkirk in northern France and was 57 years old. She was almost certainly killed by her husband, who has since passed away.

The breakthrough follows more than three years after the woman was found in a meadow on Sint Antheuniekade near Westdorpe, on the edge of the Belgian border. The extensive investigation into her identity and the exact facts of her death was deadlocked, but took a new turn last year when a dead man was found in France.

French agents had found him just outside Dunkirk after a distant relative raised the alarm. The man had died of a medical cause. The police then wanted to inform his wife, but she could not be found, without her being reported missing.

In an attempt to track her down, the French police ran the DNA of the woman through an international database and that immediately yielded a one hundred percent match: the wanted widow turned out to be the woman, who was found in 2019 in Westdorpe and was buried ‘nameless’ in Terneuzen. ,,We already knew what it was like last year”, explains police spokesman Mireille Aalders. “But we are only now coming out with the news because we had to wait for the investigation of our French colleagues to be completed.”

According to the French police, it is almost certain that the woman was killed in her home country by her husband and then dumped many kilometers away in Westdorpe.

Shot dead and without clothes

A passerby saw the white woman lying lifeless in a reed collar on Saturday afternoon, June 22, 2019. She lay there without clothes and appeared to have been shot. The police set up a large investigation team, which tried to determine her identity. Due to Westdorpe’s geographical location, the team also sought out colleagues in Belgium and other neighboring countries. The police exchanged DNA profiles, dental data and fingerprints and examined several missing files. There was no match and several calls (including via the television program Opsporing Verzocht) did yield tips, but the golden one was never among them.

On August 13, 2019, about eight weeks after her body was found, the unknown woman was buried in an unnamed grave in Terneuzen in the presence of the public and press. The then mayor Jan Lonink was also there. “Wherever you were born, you must have been loved,” he said at the Bellamy Street cemetery. A memorial plaque with a poem on it was placed on the grave of the woman. ‘The night came without tomorrow, without question time stops. Taken by the silence. Eternal rest. Unnecessarily liberated.

More than a month after the funeral, the police released photos of the deceased woman via Opsporing Verzocht, followed by a post-mortem drawing showing what she might have looked like. The information was also circulated via flyers in German, French, Polish and Romanian. Several tipsters took to it and listed the German Monika Ritschel or the Norwegian Anne-Elisabeth Hagen as possible victims, but DNA research turned out to be neither of the missing women.

More than in other investigations, the police released many details about the woman found in Westdorpe. For example, that she had painted toenails and that her ovaries, uterus, gallbladder and appendix had been surgically removed. A black garbage bag (with French print) found near the body could almost certainly be linked to the crime, but the police deliberately withheld what was found in the bag.

In January 2020, the Dutch judiciary offered a reward of 15,000 euros for the redeeming tip. Two months later, another appeal was made via the Belgian investigation program Faroek and a new composite drawing of the woman was thrown into the world. The stalled investigation did not move. Until last year the woman’s husband was found.


As sad as the case is, it’s nice that the woman’s family now knows where she is

“The correct use of DNA databases ultimately contributed 100 percent to the solution to find out the identity of the woman,” says Steven Dekkers, leader of Team Large-Scale Investigation (TGO). He is pleased that the investigation can be concluded and thanks everyone who has been involved. ,,I am thinking in particular of the many tipsters and co-thinkers who still provided us with information almost weekly. As sad as the case is, it’s nice that the woman’s family now knows where she is. The case can now be closed in an appropriate manner, also by them.”

In consultation with relatives, the remains of the woman are transferred to France.

Watch the video of the funeral in Terneuzen below: