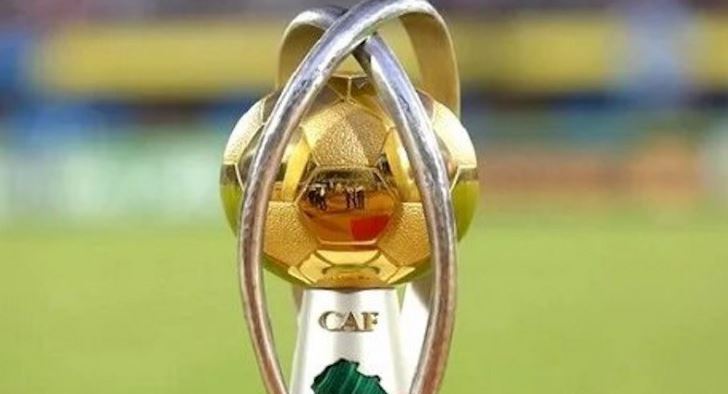 The Moroccan national football team arrived this morning at Sale airport, adjacent to the capital, Rabat, to head to Algeria, where the African Cup of Nations for local football will be held, but its plane remained waiting on the runway to obtain a permit to enter Algerian airspace, according to an AFP journalist at the scene.

“We are at the airport and we are still waiting for the official license to go to Algeria, in order to participate in the African Championship for local players,” said national team coach Issam Al-Shari’i, in an interview with reporters.

Algeria has closed its airspace since September 22, 2021 to all Moroccan civil and military aircraft, after severing diplomatic relations with Rabat. However, the Moroccan Football Federation depends on its participation in the tournament on the national team’s travel on a direct flight on a Moroccan plane. The team’s players and technical staff have gathered in the airport’s honor hall since morning, according to an AFP correspondent. They were supposed to head to Algeria in the morning, according to what a source from the Moroccan Foreign Ministry told AFP on Thursday night.

The announcement came hours after a statement by the Moroccan Football Federation stating that the “Atlas Lions” were absent from the tournament, due to the host country closing its airspace to Moroccan planes. The federation stated in a statement yesterday morning that it had sent a request to the Confederation of African Football (CAF) on December 22 to obtain a license for a direct flight to the Algerian city of Constantine, stressing that this request was “accepted in principle”, but without obtaining a final license.

It was not possible to obtain confirmation from the Algerian authorities. The presence of the Moroccan national team members in the Hall of Fame in Sale Airport coincided with the arrival of FIFA President Gianni Infantino and CAF President Patrice Motsepe to participate in the draw for the Club World Championship, which will be held in Morocco from February 1 to 11.