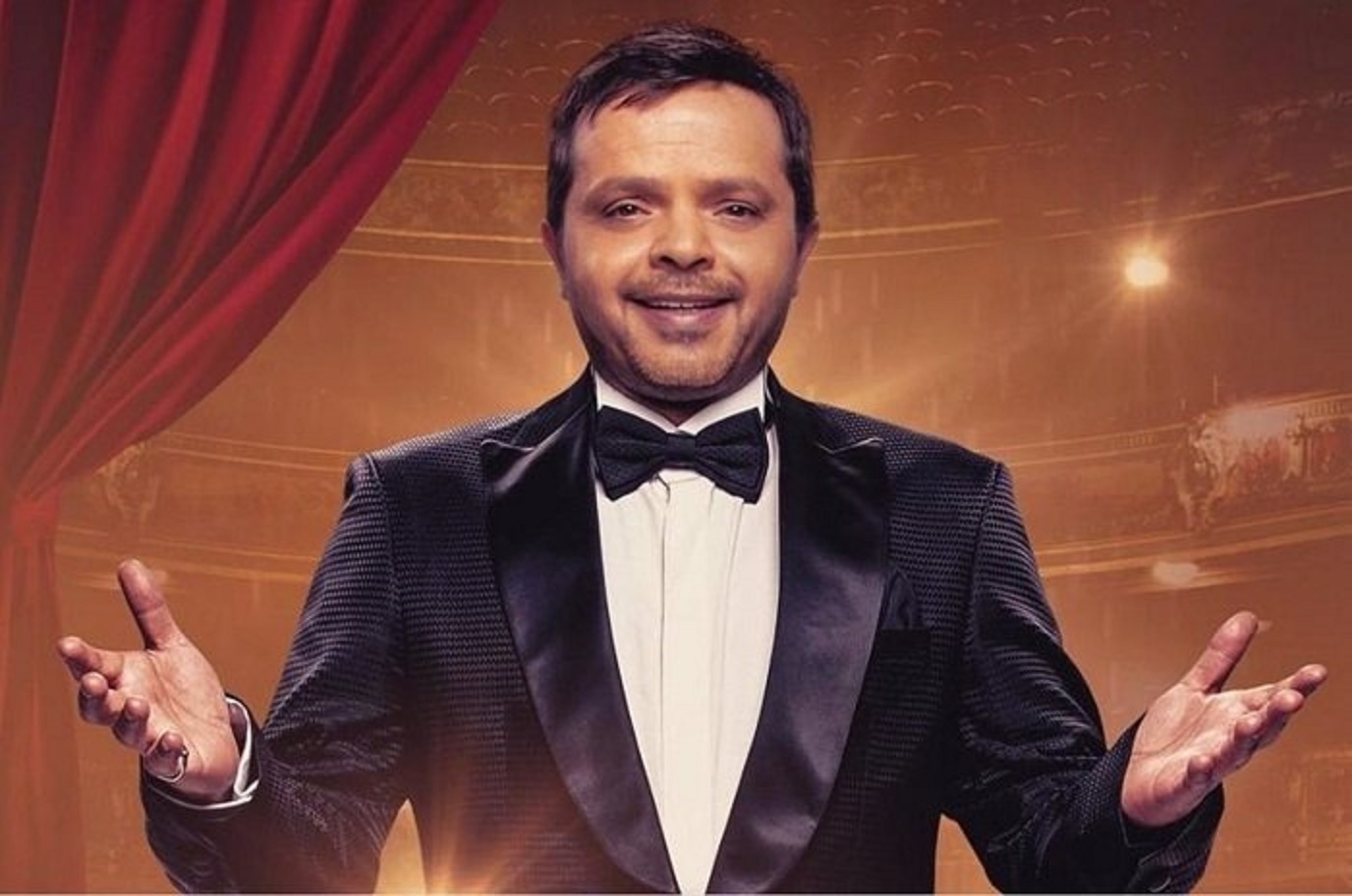 The artist, Mohamed Heneidy, revealed that he was unable to follow the entire 2022 World Cup matches, which are currently being held in Qatar, because he was busy filming the scenes of his new movie, “Nabil El Gemayel.”

Heneidy said, in a telephone interview with the “Evening DMC” program, with the media, Iman Al-Hosari, that: “The preoccupation with filming the new movie is behind my inability to watch the entire matches,” stressing that he is watching most of the matches in the 2022 World Cup, and that the current World Cup will witness surprises in The next rounds, wishing success to all Arab teams.

The Egyptian star Henedy praised the Moroccan national team’s victory over Belgium, after Henedy wrote in a tweet on his official account on Twitter: “Congratulations to the Lions of Morocco, a terrible combat performance and a wonderful level. Congratulations to Morocco and all Arabs..You honored us, men.”