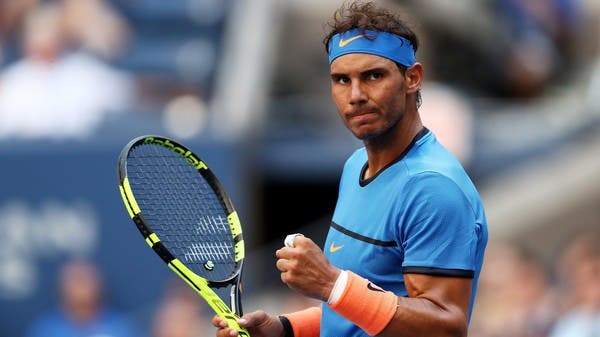 Nadal is one step away from winning the 89th title of his career in the singles category.

Nadal has not won any title in Australia since 2009, when he crowned the Australian Open title by defeating Roger Federer in the final.

Nadal has won at least one title every season since 2004, and the Spanish star is looking to continue the same path in 2022.

Nadal will meet in the final on Sunday with American Maxime Crissy, who beat Bulgarian Grigor Dimitrov 7-5, 7-6 (11-9).

“I love what I do,” Nadal said. “I’ve always been passionate about sports in general, but I feel very lucky to be able to do one of my hobbies, tennis.”

“I know it doesn’t last forever and it’s not a job I’m going to do for 50 years, but I want to enjoy it as much as possible while I still have the opportunity,” Nadal added.