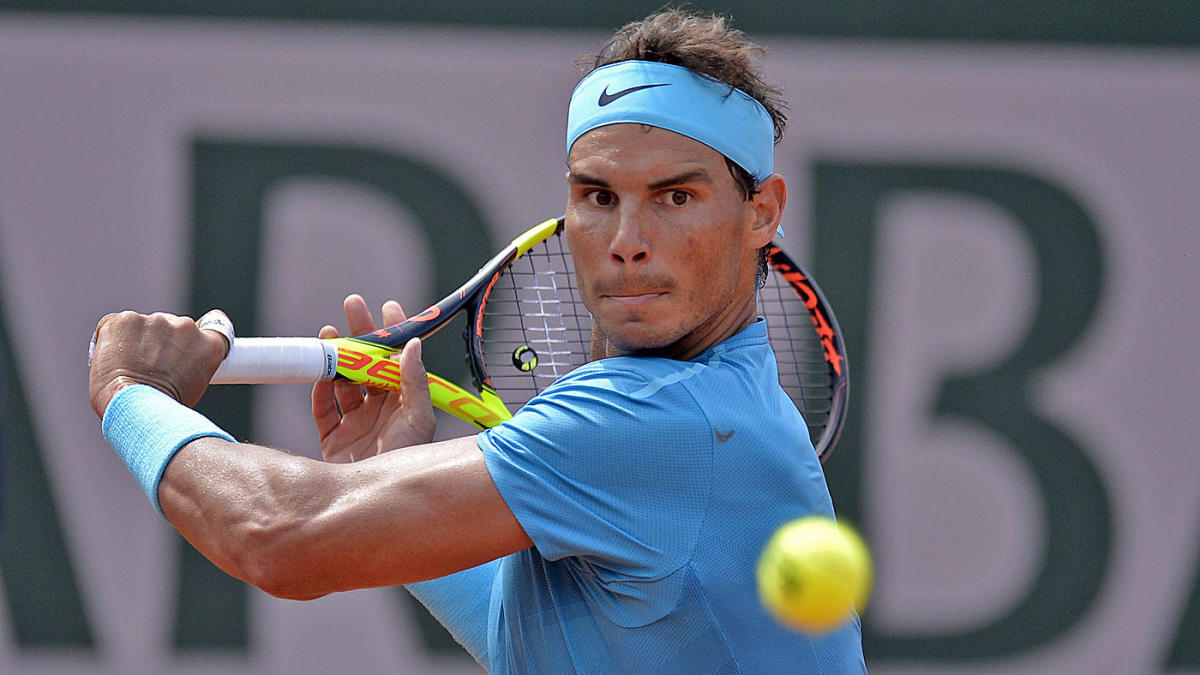 Spanish tennis star Rafael Nadal has strongly criticized the exclusion of Russian and Belarus players from the English Open (Wimbledon) this year.

Nadal said in a press conference today, Sunday, before the start of the Masters Championship in the Spanish capital, Madrid, that the decision of the organizers is “totally unfair.”

And the Organizing Committee of Wimbledon, one of the four Grand Slam tournaments, which are held on grass courts, issued its decision due to the Russian invasion of Ukraine and Belarus’ support for it.

But Nadal, 35, said: “This is very unfair to my colleagues. What can the poor do about it?”

He added that the players were not responsible for “what happens”.

Other senior players criticized the decision, including Serbian Novak Djokovic, as this decision means depriving Russian star Daniil Medvedev, the world number two, from participating in the competitions taking place in the British capital, London, from June 27 to July 10.