Nadal is giving up his Australian Open title due to injury 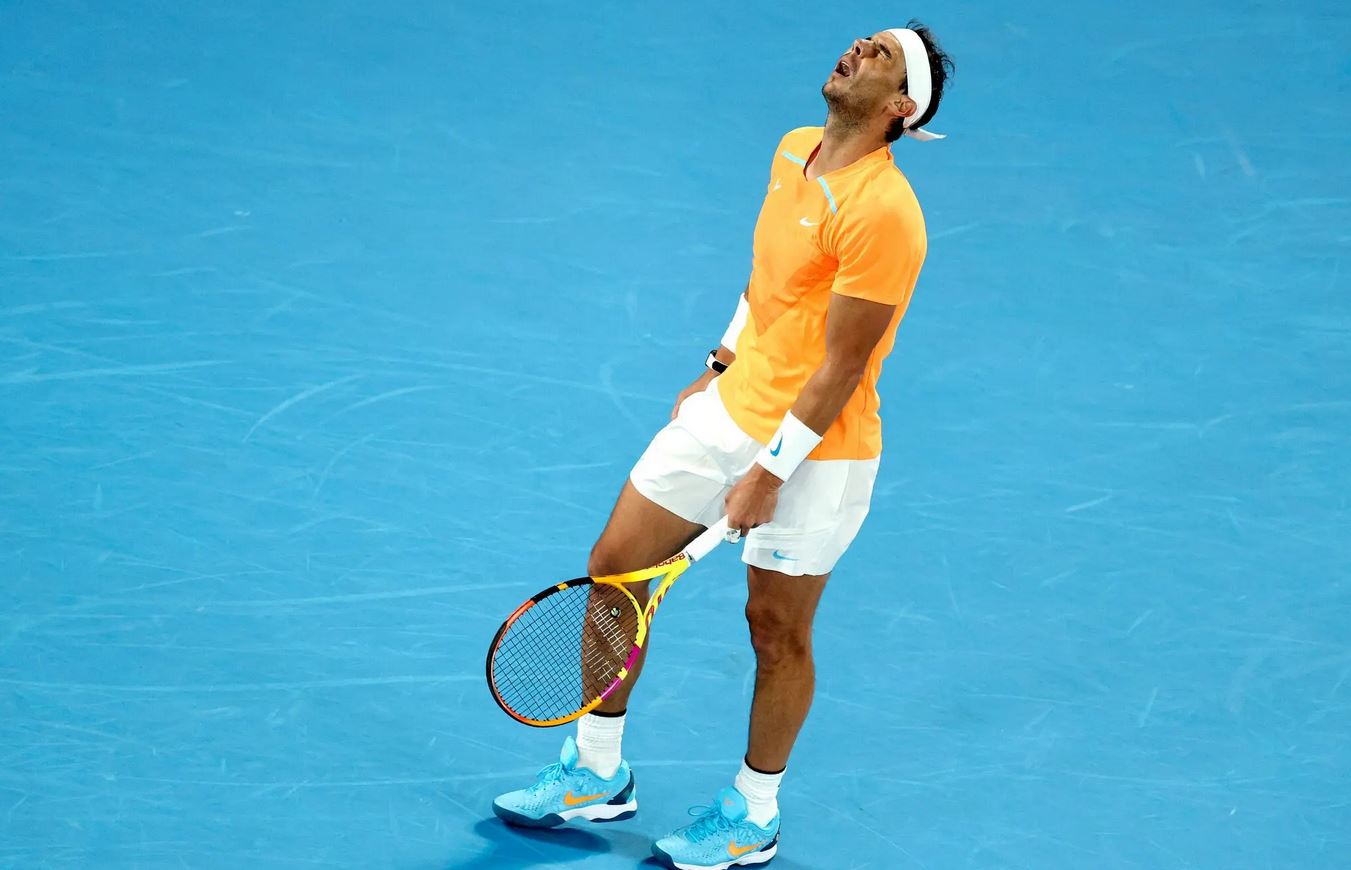 Spain’s Rafael Nadal, seeded first, relinquished the Australian Open title, the first of the four major tennis tournaments, by leaving the second round by losing to American Mackenzie McDonald 4-6, 4-6, 5-7, while Poland’s Iga Shivontec reached the first women’s third round by winning. He defeated Colombia’s Camila Osorio 6-2, 6-3 on a day that affected his program due to rain, which was on time again in Melbourne.

The 36-year-old was probably affected by the pain he suffered in his hip, which caused him to achieve the worst result in major tournaments since his exit from the first round of the Australian Championship in 2016. Nadal revealed that he was not sure whether it was a muscle or joint injury, but it had been necessary for him “for days.” Several,” he said, adding, “Sometimes it’s frustrating, sometimes it’s hard to accept and sometimes you feel so exhausted with all these injuries.” “Now, it’s a difficult moment. It’s a difficult day and you have to accept that and move on. I’ve never been in the position of a complainer, life has given me so many positive things and I don’t have the right to complain. (But) I’m tired, sad and disappointed. All of this is something. reality”.