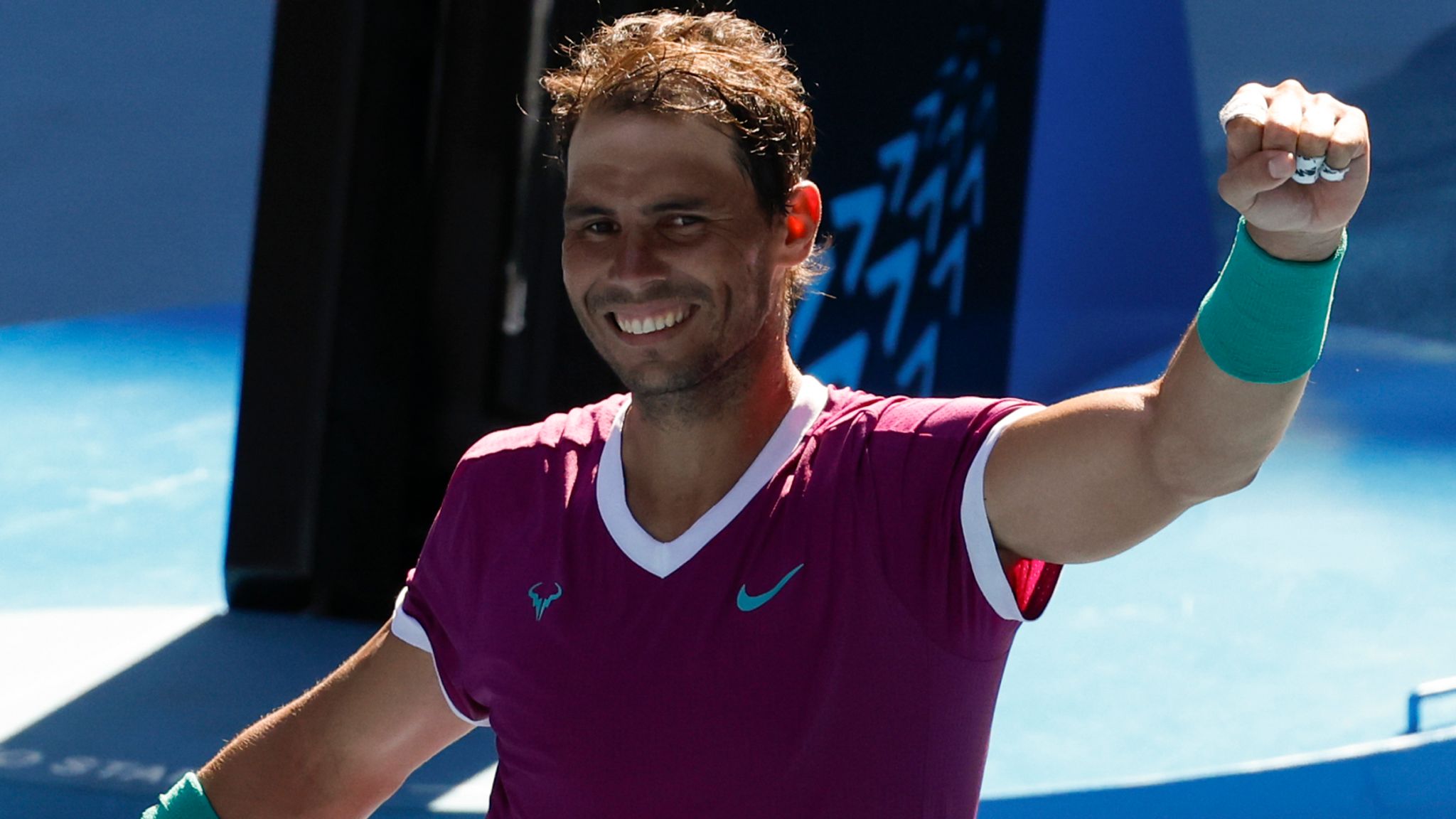 Spanish tennis star Rafael Nadal reached the final of the Australian Open after defeating Italian Matteo Berrettini 6-3, 6/2, 3/6, 6/3 today in the semi-finals of the tournament.

Nadal, ranked sixth in the tournament, achieved his 500th victory on hard courts, according to the World Association of Professional Tennis Players on its website.

By qualifying for the final, Nadal is one step away from a historic achievement, which is the record for the four Grand Slam tournaments, as he has so far won 20 Grand Slam titles, equal with Roger Federer and Novak Djokovic, the world’s number one. Nadal will meet Russia’s Daniel Medvedev, who defeated Greek Stefanos Tsitsipas 7-6 (7-5), 4-6, 6-4, 6-1, in the final.