Nadal participates in “Tennis Wimbledon” .. and is looking for the third “Grand Slam” in 2022 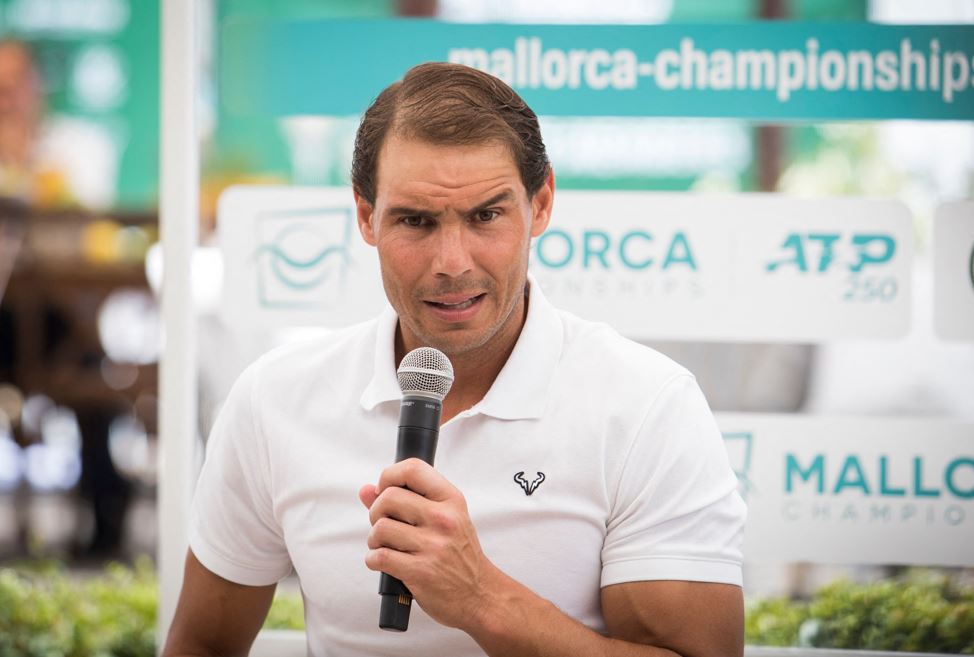 Spanish tennis star Rafael Nadal has announced his intention to participate in Wimbledon, after demonstrating his recovery during a week of training on grass in Mallorca. Nadal, who won 22 titles in the four Grand Slam tournaments, announced his decision during a press conference held today.

Nadal, 36, won the Australian Open and the French Open (Roland Garros) this 2022 season, thus cutting half of the titles of all Grand Slam titles within one year, an achievement that was last achieved in 1969 by Australian Rod Laver.

Nadal had crowned the Roland Garros title, although he needed to take an analgesic injection before each match, as he continued to suffer from a foot problem, which bothered him for long periods of his career. Nadal had stated during the French Open in Paris that he would undergo radiofrequency treatment in order to participate in Wimbledon, and had already undergone two sessions of this treatment.
Wimbledon, the third Grand Slam tournament of the season, kicks off on June 27, and Nadal is looking forward to winning it for the third time in his career, having previously won in the 2008 and 2010 editions, knowing that he has not participated in the tournament since 2019, when he reached the round semi-final.

“I managed to reduce the pain,” Nadal said in his remarks. He added: “The pain is a little different. We have to wait and see how things develop in the next few weeks. I intend to participate in Wimbledon.” He continued: “I underwent two sessions of radiofrequency therapy and the evaluation was satisfactory. I don’t know what can happen in five days. Now, the therapy has allowed me to train and made the decision to go to London.”