Nadal will return to Abu Dhabi next December 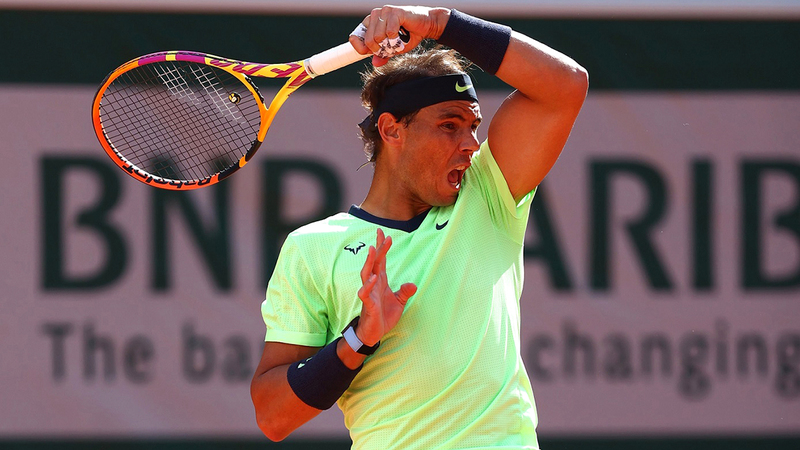 World champion Rafael Nadal has confirmed his return to the tennis courts from Abu Dhabi, where he will participate in the 13th edition of the Mubadala World Tennis Championship next December, as he seeks to defend his title and win the title for the sixth time.

The Spanish champion, who won the most Grand Slam titles, chose Abu Dhabi to start his participation in the 2022 season, and Nadal is registering his 11th participation in the tournament, which witnesses the participation of eight players, including five of the top 20 players in the world. This year’s tournament is particularly important, as it will open the doors to welcome fans with full capacity.

The organizing committee said, in a statement yesterday: “In addition to the Spanish ranked fifth in the world, Casper Rudd, ranked eighth, Dominic Thiem, ranked 12, and Denis Shapovalov, ranked 19, will participate in the tournament, and the tournament will witness a series of elimination matches on the grounds of the center. International Tennis at Zayed Sports City in Abu Dhabi from December 16-18.

She added: “The tournament begins with the women’s match on the first day, to witness a strong and exciting competition between Emma Radokano, the holder of the US Open tennis championship, and the star Belinda Bencic, the gold medal winner in the Tokyo Olympics, in a repeat of the quarter-final match at the US Open, which she won. It has Radocano in two straight sets on its way to winning the title.” And she continued, “Nadal returns to Abu Dhabi confident of his large fan base in the city, which he gained during his successive participations in successive editions of the championship, which he won five of its titles, including the previous edition in 2019.” “Abu Dhabi is a special place for me, I’ve visited it many times and it was the starting point for many of the competition seasons I’ve been in,” said Nadal, who returned to full training after an injury that kept him out of action for several months. The fans here have always greeted me warmly since my first visit and I am sure the tournament will have a special atmosphere as always.”