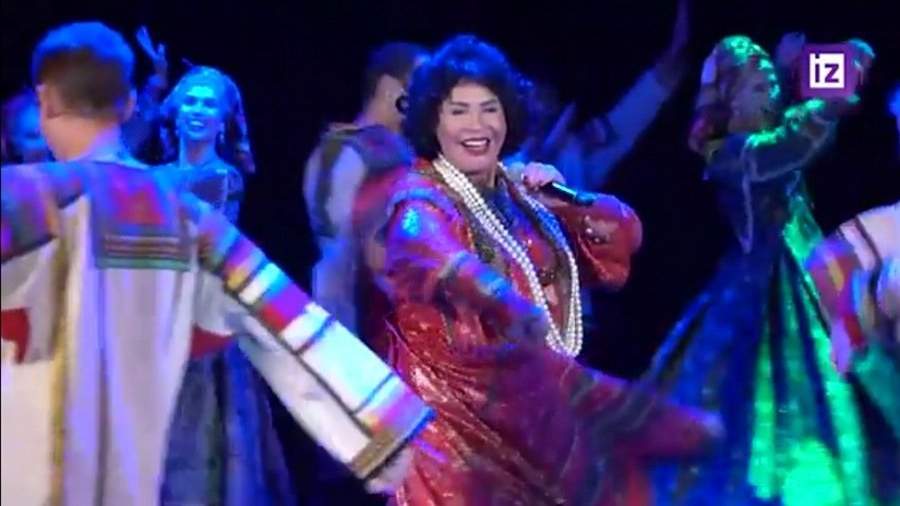 People’s Artist of Russia Nadezhda Babkina and the Moscow State Academic Theater “Russian Song” performed at the Lugansk Academic Philharmonic with a concert program “Russian Song from the Heart”. In the material of “Izvestia” on August 28, the artist spoke about her impressions of the concert in Luhansk and about the excitement before meeting with the audience.

“Great meeting! There, in fact, everyone was already prepared, we were waiting for this day. I haven’t been here for a very long time. And the people here are always wonderful, hospitable. In general, I will say this: no one has ever been hungry. You will be met and fed, and then the conversation will drag on,” she said.

Even on the way, the folk singer felt excitement and tremendous trepidation before going out for the Luhansk audience. She added that the main task for the artist is for the person who came to the concert to enjoy and get rid of stress.

“People are wonderful here, people are to blame for what happened such a historical injustice in relation to the entire Donbass? And besides, Donetsk, which suffers every day. What are they guilty of?” — shared Babkina.

On August 28, the Ministry of Defense of the Russian Federation presented footage of the performance of the song and dance ensemble of the Central Military District (TsVO) in front of servicemen who are fighting for the liberation of Donbass during a special military operation. The concert program was prepared specifically for the military. It consists of arrangements of wartime songs and contemporary patriotic compositions.

Earlier, on August 25, the founder of the Agatha Christie group, Vadim Samoilov, spoke in Crimea to the Russian military. During the performance of the song “Carpet Helicopter”, a military helicopter Ka-52 “Alligator” flew over the audience.