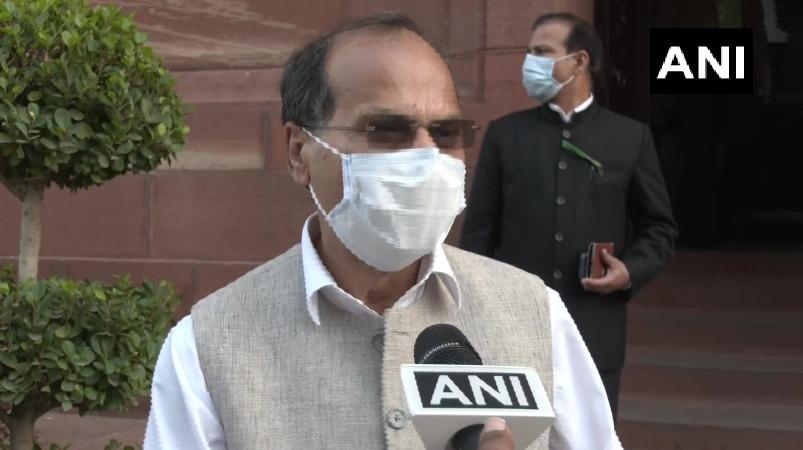 As there is no clear explanation in Amit Shah’s statement as to why innocent civilians were fired upon Congress Criticized.

Last Saturday night (December 4), security forces carried out a heavy search following information that Naga militants were roaming in a village in the Mon district near the Myanmar border in Nagaland. At this time there was a clash between the soldiers on duty and a mob. The security forces then opened fire, thinking they were militants. 6 civilians were killed. All of them are 15 km. They were mercenaries who worked in a distant coal mine.

The Indian Army took action based on information about the movement of militants in the Mon Ooting area. Based on that, 21 commandos were lurking in the suspicious area. As soon as a vehicle got there, it was signaled to stop, but it started speeding. Six of the eight were killed on suspicion that the vehicle was carrying militants.
The Union Home Ministry is closely monitoring the incident and the changes taking place there. In connection with the incident in which people were killed there Nagaland Is in constant contact with the government.

Following this
Nagaland Fire Opposition parties walked out of the Lok Sabha in protest of Union Minister Amit Shah’s statement.

And then the Lok Sabha Congress Chairman Adhiranjan Chaudhary said:

There is no clarity in this statement. This cannot be linked to the confusing news coming out of Nagaland. We are asking why innocent civilians were shot and why a soldier should lose his life. But the government did not have a proper answer.
Thus he said.