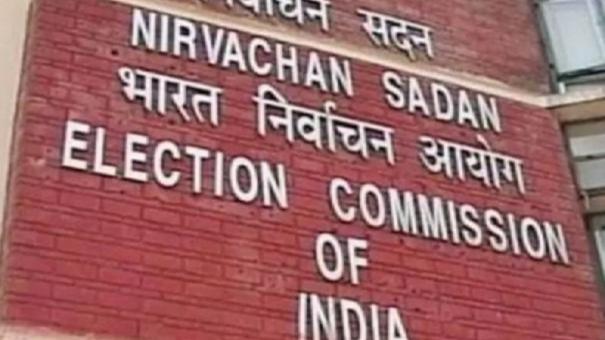 New Delhi: It has been reported that the date of assembly elections in the northeastern states of Nagaland, Tripura and Meghalaya will be announced today at 2.30 pm. It seems that the Chief Election Commissioner in Delhi will make an announcement in this regard.

Result in BJP meeting: Earlier, BJP’s two-day national executive meeting was held in Delhi. This meeting was held on 16th and 17th Jan. On the first day of the meeting, the party members were advised to work hard to make the BJP win in the 2023 state assembly elections in 9 states as well. It is to be noted that 5 of these 9 states are already under BJP rule. In this case, the date of Nagaland, Tripura and Meghalaya state legislative assembly elections will be announced this afternoon.

What is the situation in Nagaland? There are a total of 60 assembly constituencies in the state of Nagaland. The Congress fielded 18 candidates in the 2018 Nagaland elections. But not a single Congress candidate won. There is a BJP coalition government. In this case, Congress is trying to take over the government this time. Congress is careful to form a secular alliance with parties including JTU. Congress is waiting to contest in all constituencies if the alliance is strong.

Will there be a turnaround in Tripura? Tripura, known for years as a stronghold of the Left, is now ruled by the BJP. Party-hopping happens but nowhere like what happened in Tripura. BJP rule in Tripura in 2018 elections after Congress tent became BJP. Due to the mistake made by the Congress, the Left was defeated in Tripura and the BJP came to power. Will the Left bounce back? Whether the Congress will come to power is still an unpredictable situation there.

It is in such an environment that information has come out that the date of assembly elections in the northeastern states of Nagaland, Tripura and Meghalaya will be announced today at 2.30 pm. It is noteworthy that recently, Amit Shah and Prime Minister Modi have been visiting the North-Eastern states including Nagaland to launch various welfare schemes.