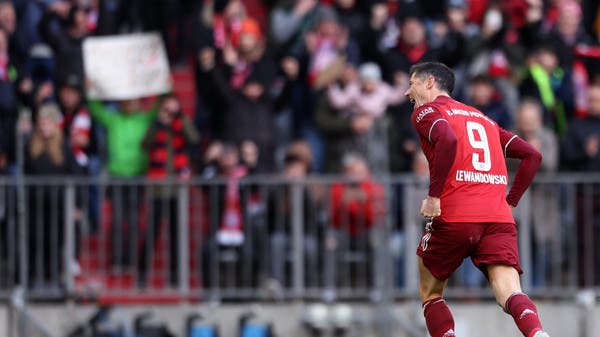 Bayern Munich coach Julian Nagelsmann revealed that the initial negotiations between club officials and the team’s attacking star Robert Lewandowski regarding the renewal of his contract are going positively, but there are no indications yet about an agreement.

Speaking to reporters on Friday, Nagelsmann said: “I did ask if there were good conversations. It certainly is. But there is nothing to announce.

He added: My position has not changed regarding our firm desire to continue and extend the contract with him.

Lewandowski’s contract, 33, expires in 2023, and Bayern Munich has ruled out selling the player this summer, knowing that his name is linked to Barcelona.