Named regions with the highest level of alcoholism 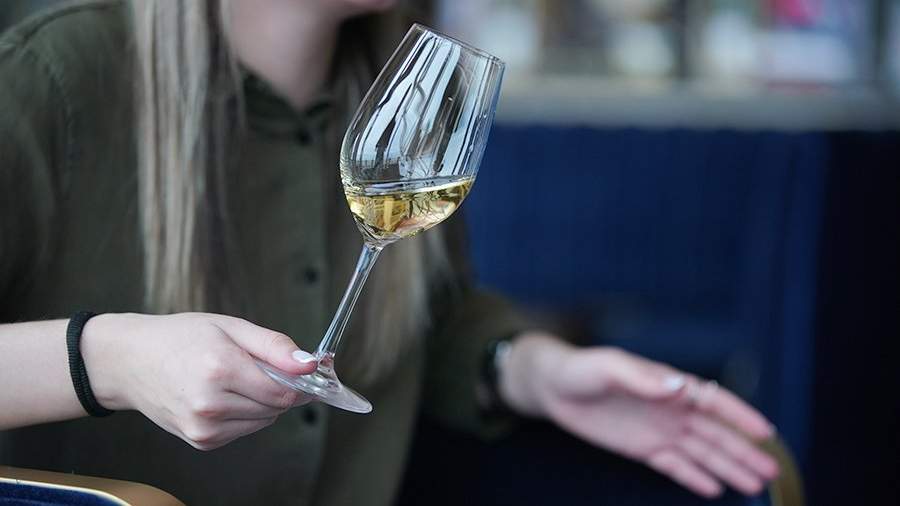 Professor of Sechenov University, President of the Russian Public Health Association Andrei Demin on September 12 commented to Izvestia on the statement of the Ministry of Health on reducing alcohol consumption in Russia.

On the eve of the head of the Ministry of Health Mikhail Murashko said that alcohol consumption in Russia from 2008 to 2021 decreased by almost 43%. He said that if in 2008 the rate of alcohol consumption was 15.7 liters per capita per year, then in 2021 it is 9 liters, RIA Novosti writes.

“Although the numbers are declining, 9 liters is still unacceptably high. <...> the average figure should not suit us, because the situation in the regions is very important. Among them, there are those where there is no alcohol turnover at all, and there are those where the situation is quite bad. These are Central Russia, the Far East, Primorsky Krai. In these regions, a very high percentage already had a diagnosis of chronic alcoholism. And this, unfortunately, is also transmitted in the family, ”said Demin.

He also emphasized that any level of alcohol consumption is a “non-threshold risk factor.” There is no dose that can be said to be harmless, or even useful, Demin noted.

The professor also believes that it is necessary “to carry out serious work within the country.”

“One of the main reserves is, of course, administrative measures in relation to home brewing, which is still legal in our country. And the second is a further increase in taxes and prices for these products. And, of course, the fight against counterfeiting,” he explained.

On September 7, the chief physician of the Scandinavian Health Center, MD, cardiologist, functional diagnostics doctor Natalya Gavrilova told what daily dose of wine is considered the maximum allowable. So, for women, it is up to one glass (150 ml) of wine per day, and for men – up to two glasses.

Earlier, on September 5, Elena Tikhomirova, a general practitioner, nutritionist at the SM Clinic, said that drinking alcohol and fatty foods during a feast negatively affects the state of the body. At the same time, the most harmful combination is fizzy alcoholic drinks with a lot of fatty, carbohydrate and salty foods.