Named the basic rules for saving on taxis 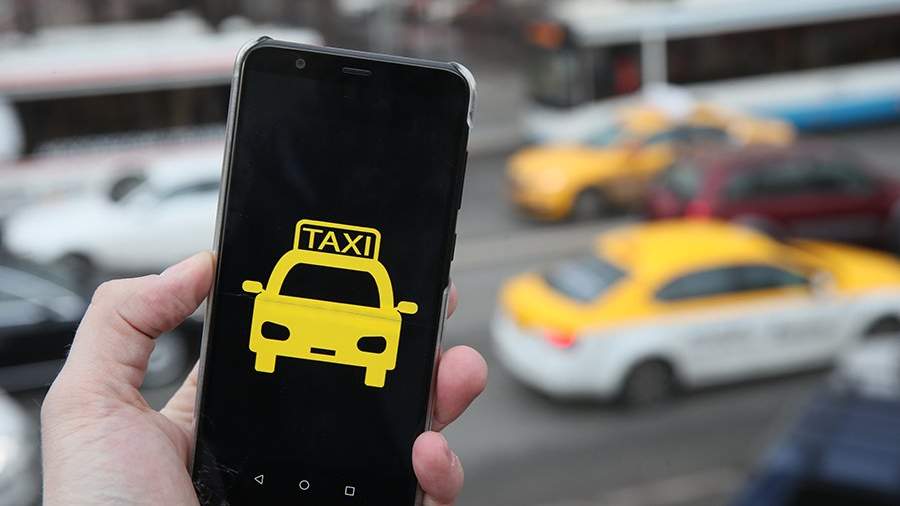 There are several rules that allow you to save on a taxi. Including, so that the amount of the trip is small, it is worth avoiding rush hour and times of increased demand for taxis (for example, during rain, snowfall), GTK Holding told Izvestia.

Experts also advise giving up a taxi on Sunday, since, according to statistics, trips on this day are on average 5–10% more expensive. The cheapest time to use the services of the carrier is on Thursday.

“It is worth regularly changing the place where the taxi arrives. The price of the issue is often decided by 50-100 m. That is, conventionally a taxi from home costs 500 rubles, and from a neighboring entrance already 450 rubles. Aggregators have included this item (the place from where and where trips are made more often by the same customer) and make the trip more expensive, ”said the experts.

Sometimes calling a car across the road can also be cheaper, they added. Especially in places with a highway where the possibility of a U-turn is limited, but there are pedestrian crossings.

“The same dynamic pricing algorithms take into account not only the estimated time and distance of the trip from the passenger – the cost also includes how long the car will have to travel to the client,” said GTK Holding.

Experts recommend installing several applications from different aggregators and comparing offers in each of them when ordering a taxi. According to them, sometimes the difference can reach 20%. You can also look at different rates, as there are situations when a higher class is 2–5% cheaper.

At the same time, it is almost impossible to find promotional codes for a discount, however, loyalty programs, subscriptions and a cashback system allow you to save on taxis. This is true for passengers who use the services on average once or twice a week, the company explained.

“The opportunity to travel with a companion allows you to save about 50%. This tariff is already being actively implemented by the largest aggregators. However, due to the mentality and habits, the demand for it in large cities is quite low. According to the survey, only no more than 15% of respondents are ready to make a trip with a stranger, ”they specified.

According to the State Customs Committee of the Holding, in 2022 the number of taxi rides in Russia exceeded 3 billion, which is 11% more than a year ago.

“On average, an economically active Russian made about 40 trips per year compared to 35 a year earlier. The average cost of a trip was 587 rubles,” the experts said.

The cost of a taxi can vary by 10-50% depending on the traffic situation, time of day, duration of the trip, class of service, geography.

On December 29, it was reported that Russian President Vladimir Putin signed a law according to which taxi work is prohibited for drivers with an outstanding criminal record and the presence of more than three unpaid administrative fines.