Nantes and Nice denounce the “irony” of the late Sala 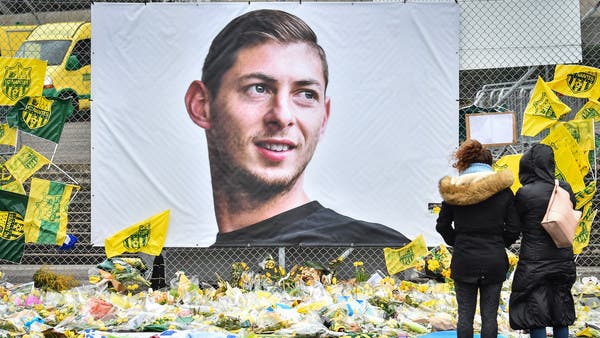 The clubs of Nantes and Nice have denounced the comments made by some Nice fans who made fun of the late Argentine striker Emiliano Sala during their team’s 4-2 victory at home to Saint-Etienne in the French Ligue 1 on Wednesday.

Sala, who spent four years with Nantes at the age of 28, was killed in a plane crash in January 2019 after contracting with Cardiff City, the Welsh club in the English Premier League.

Nantes, who defeated Nice in the French Cup final last Saturday, said in a statement: “FC Nantes can only strongly condemn such acts offensive to the memory of Emiliano Sala.”

At the same time, FC Nantes would like to thank FC Nice and its coach Christophe Gaultier for their support and their clear condemnation of such statements.

Nice said the behavior of some fans was inconsistent with the club’s values ​​and stressed that he deplored the abusive behavior “on the part of a few fans”.

Nice occupies fourth place among the French league teams with 63 points, while Nantes occupies ninth place before the last two rounds of the season.