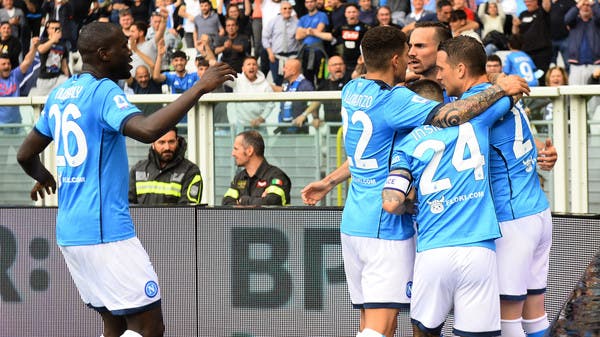 Napoli maintained its weak hope in the Italian Football League title with a precious 1-0 victory over its host Turin on Saturday in the thirty-sixth stage of the competition.

The first half of the match ended with a goalless draw, which remained until Fabian Ruiz scored the game’s only goal in the 73rd minute.