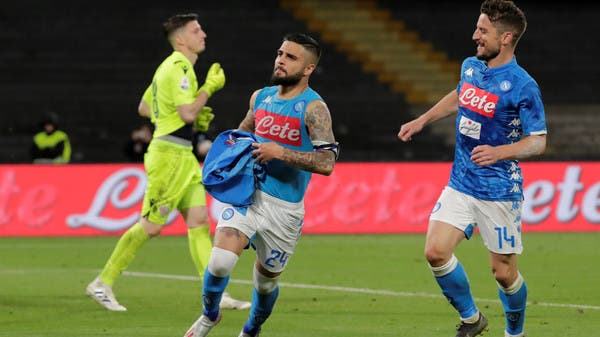 The Toronto club, which participates in the Major League Soccer, announced on Saturday that Lorenzo Insigne of Napoli has signed an initial four-year contract to join the club on a free transfer after the end of his contract with the Italian team in June.

Insigne helped Italy win the European Championship last July, and his move to Toronto represents a strong deal in light of the desire of many European clubs to include the 30-year-old, who scored 114 goals and assisted 95 goals with Napoli in all competitions.

“Lorenzo is one of the kind of players you come to watch because he always has the opportunity to do something unforgettable,” Toronto sporting director and coach Bob Bradley said in a club statement.

Insigne will complete the current season with Napoli, who is third in the Italian league, after 20 rounds, six points behind leaders Inter Milan, but his team played one more match.