Name of the largest cricket ground in the world in Ahmedabad Narendra Modi Modified as playground.

The largest cricket ground in the world is located in Ahmedabad Modera Stadium Developed with new features and modern features. The stadium was built to seat 1.10 lakh spectators. 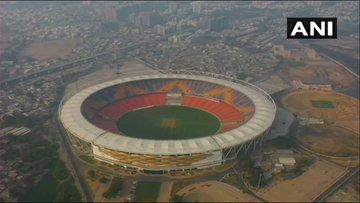 It has the reputation of being the largest cricket ground in the world. Previously, Melbourne Stadium in Australia was considered to be the largest stadium, designed to seat about 1 lakh fans. The ground was broken.

Larsen & Toubro has completed the construction of the stadium at a cost of Rs 800 crore. The stadium, named Motorora, Narendra Modi The stadium has been renamed. 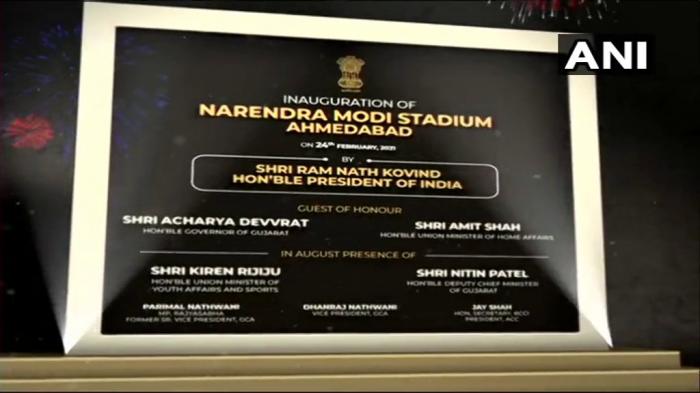 It was inaugurated by President Ramnath Govind today in the presence of Home Minister Amit Shah. 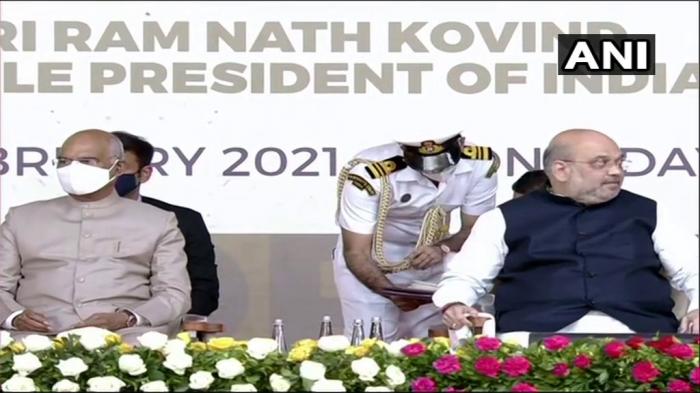 The 3rd Test between India and England began today afternoon at the Modera Ground in Ahmedabad.

The Sudanese Army to Al-Arabiya: We do not seek war with Ethiopia

Rana Daggubati: Bahubali Nothing Before Racial Gems .. This is Rana’s reaction to the comments of the boy heroes!

10 killed in US shooting: What happened?

A bottle of urine with ordered food; ‘Unknowingly’ company