“NAS” announces 3 partnerships to buy and lease 14 aircraft at a value of 6.6 billion riyals 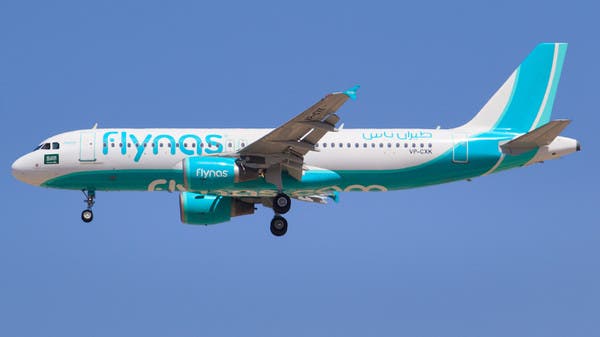 The partnerships were announced during the activities of the “Future of Aviation Conference” organized by the General Authority of Civil Aviation at the King Abdulaziz Convention Center in Riyadh during the period from 8 to 10 Shawwal 1443 AH, corresponding to 9 to 11 May 2022 AD, and the company is a strategic partner for the conference.

The company stated that the 14 aircraft that were agreed upon with CDB Aviation – CMB Leasing – Avolon companies, represent part of the company’s order for 120 Airbus A320neo aircraft, 22 of which have been received until the end of last March, quoting the Saudi Press Agency, “SPA”. “.

Bandar Al-Muhanna, CEO and Managing Director of flynas, said that the agreements come to support the company’s strategy to expand locally and internationally, and to effectively contribute to achieving the Civil Aviation Authority’s strategy of reaching 330 million passengers in the Kingdom annually, and linking the world with the Kingdom through more than 250 destinations.

The company had announced last March that its board of directors had agreed to increase the volume of new orders for aircraft to 250 aircraft.