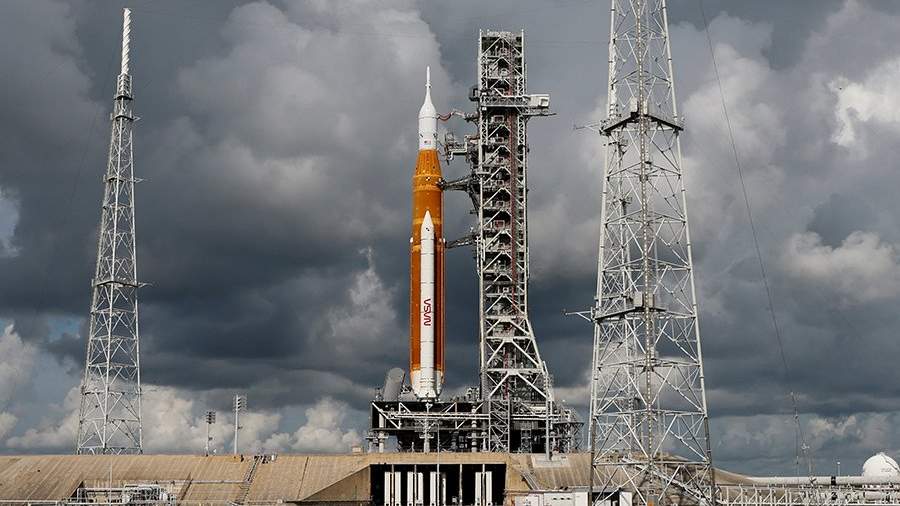 A new attempt to launch a super-heavy launch vehicle Space Launch System (SLS) with the Orion spacecraft to the moon may occur in October this year, Bill Nelson, head of the National Aeronautics and Space Administration (NASA), said on September 3.

“The mission control team (Artemis 1) is meeting today, they will look into this, look into whether there is still a possibility [запуска] now. <...> If they decide that this is the moment, then there will be a launch in October. In October, although the launch window opens early, I would guess that it is more likely in the middle of the month. Because in the first week of October (October 3) we have an international crew scheduled. As part of the Crew-5 mission, a crew of four, including two international participants, will go to the ISS,” he said.

Earlier on September 3, NASA announced that the launch of SLS rockets to the Moon as part of the Artemis 1 program was again postponed due to a malfunction. It is noted that there were problems with fuel leakage during refueling.

It was previously assumed that the launch of the mission will take place on September 2. As Artemis program manager Michael Sarafin assured on August 29, there were no obstacles to the launch. Plans had to be changed due to unfavorable weather forecast.

Also, SLS program manager John Honeycutt noted that after the discovery of a hydrogen leak on Monday, engineers checked the health of the engines and did not reveal any damage.

On August 20, it became known that NASA had selected potential areas for landing astronauts on the moon. It was clarified that all 13 places are located near the south pole of the moon.

As part of the Artemis 1 mission, the ship will orbit the Moon and return to Earth. His mission will last 42 days.

NASA’s lunar program called Artemis provides for three flights to the Earth’s satellite, the third stage is planned to land people. The purpose of the mission is to land people on the moon using the Orion spacecraft. NASA intends to complete the program by 2024, but does not rule out possible delays or postponements.