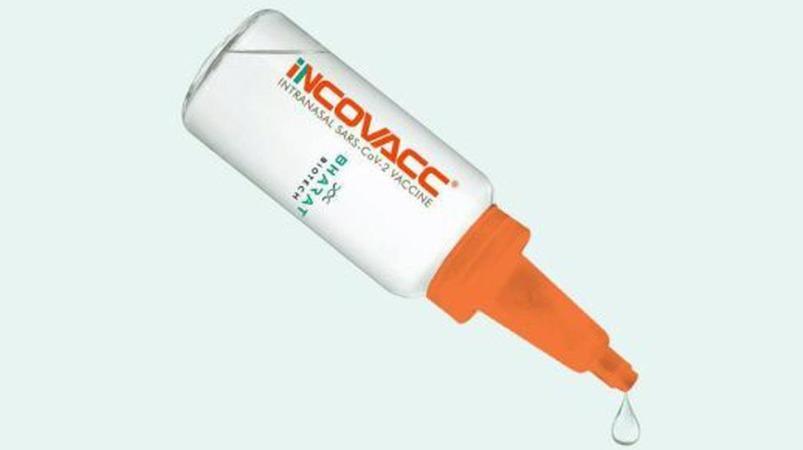 Bhopal: Bharat Biotech, headquartered in Telangana’s capital Hyderabad, has produced a Corona vaccine named Cowexin. This locally produced vaccine was administered to people across the country during the Corona pandemic. Now a booster vaccine is also being administered.

Following this, Bharat Biotech has teamed up with the University of Washington to develop a nasal vaccine against Corona. It is named Incovac.

With the success of all phase tests, the Central Drug Regulatory Authority approved the use of Incovac on an emergency basis last September. It was subsequently approved for use as a booster dose.

In this context, Bharat Biotech Chairman Krishna Ella participated in the international science festival held yesterday in Bhopal, the capital of Madhya Pradesh. He said while discussing with the students.

We are going to launch the nasal corona vaccine on 26th Republic Day. One dose of the drug will be sold at Rs.325 to central and state governments and Rs.800 to individuals.

For the first time, we have developed an indigenous vaccine for cattle skin disease. The drug will be launched next month. He said this.

Central Health Department sources said. The central government has approved 8 corona vaccines including Govishield, Cowaxin, Sputnik. Two doses of vaccinations must be administered. A single dose of Incovac corona vaccine administered through the nose is sufficient.

The side effects of the nasal Incovac vaccine are much less compared to vaccines. This vaccine can be given to people above 18 years of age.